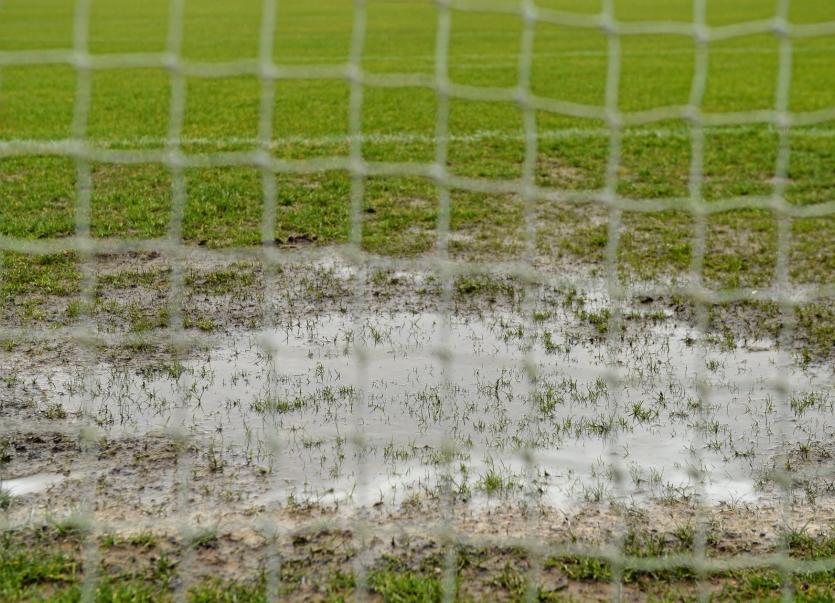 THE Allianz Hurling League tie between Limerick and Waterford has been postponed due to adverse weather conditions associated with Storm Dennis.

The Munster rivals were due to meet this February 15 Saturday evening, at 7pm, in the LIT Gaelic Grounds. The game was to be televised live on eir Sport.

However, a pitch inspection and Health and Safety assessment this lunchtime and afterwards Limerick GAA confirmed that the round three tie is off.

But the game is set to take place this Sunday, February 16 at 2pm in the LIT Gaelic Grounds.

That Sunday fixture is subject to a 9am pitch inspection on Sunday morning.

Allianz Hurling League postponements have the potential to cause a major fixture pile-up as this weekend is the first of six successive weekends of games in the Master Fixture List - Sunday February 23 Limerick against Cork in Pairc Ui Chaoimh, Sunday March 1 Limerick against Westmeath in LIT Gaelic Grounds, quarter finals on March 7/8, semi finals on March 14/15 and the final set for March 22.

Earlier this Saturday afternoon, two Limerick Colleges had their Munster Post Primary Schools Senior Hurling Championship finals called off due to the weather.

There was much supporter unrest that both games were confirmed as going ahead shortly before 10am and then called off just 45-minutes before throw-in.

Both finals have been refixed for Saturday February 22 with the same time and venues.