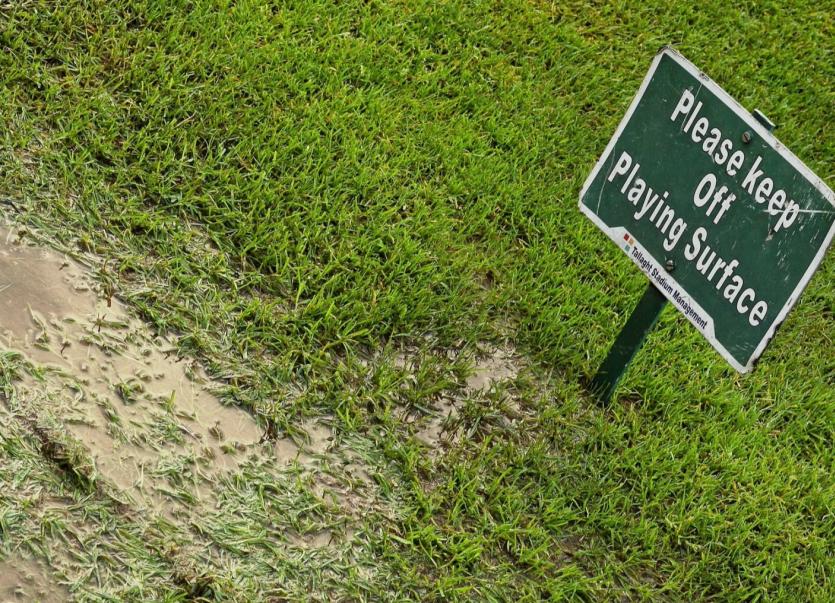 All Limerick LDMC games fixed for this weekend have been postponed due to the weather warning issued by Met Eireann this morning.  The only fixtures to remain are those hosted by the FAI and Munster Junior Cup.

The list of games that remain fixed are as follows;