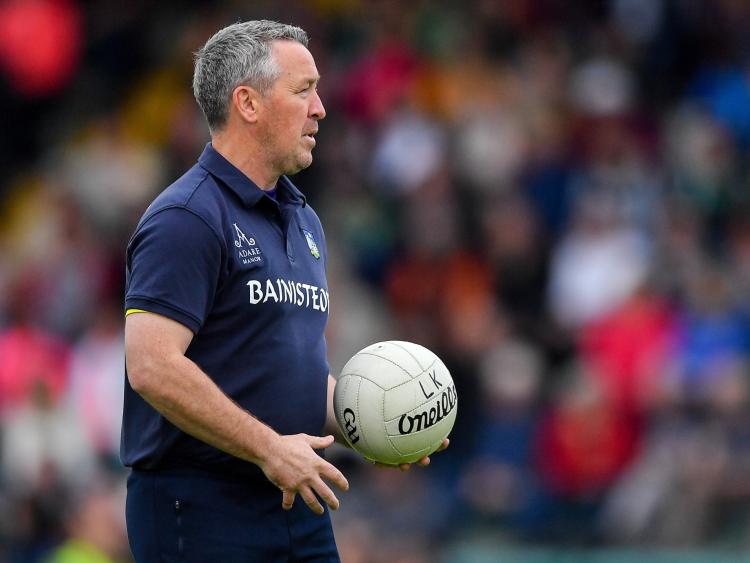 LIMERICK have confirmed a 32-man panel for the Munster U20 Football Championship.

The Jerry O'Sullivan managed Limerick play Tipperary in the LIT Gaelic Grounds on Wednesday February 19 at 7pm in a provincial quarter final tie.

There are 11 survivors from last year's panel.

Limerick beat Tipperary by one point in Thurles last year before losing a Munster semi final to Kerry in Tralee.

Limerick prepared for the 2020 championship by taking part in the Liam Connor Cup, where they suffered defeats to Offaly, Wicklow and Clare.

Across the 32-man pane, there are 19 clubs represented with Galbally and Mungret leading the way with four players each, while Newcastle West and Fr Caseys have three each.

Victory over Tipperary would book a February 26 semi final at home to Kerry.