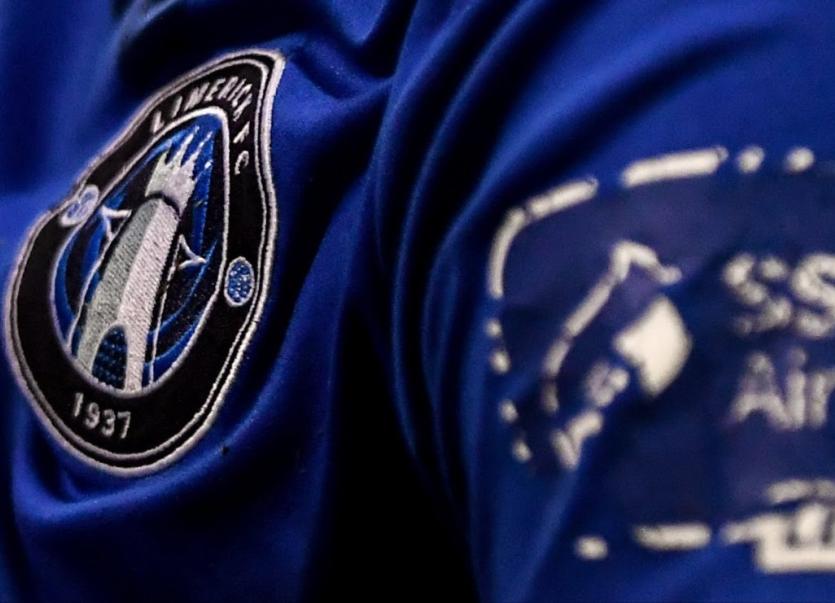 LIMERICK FC tonight confirmed that the club is recruiting players in all age groups to compete in the upcoming SSE Airtricity League under-age season.

A tweet from the club's official account read, 'Limerick FC Academy now recruiting in all age groups for the upcoming 2020 Season.'

The tweet included a link where players interested in playing for the club can register their details.

The club indicated that unattached players are free to sign up with Limerick FC until February 22.

The FAI indicated in the middle of last month that a new club 'Limerick United' had been accepted into the SSE Airtricity under-age leagues for 2020.

'Limerick United', which underwent a name change to 'Treaty United' recently, were expected to have teams compete at U-13, U-15, U-17 & U-19 levels after the proposal was accepted by the National League Executive Committee, and ratified by the FAI board.

However, the Limerick Leader understands that 'Treaty United' will not now be fielding teams in the SSE Airtricity Under-Age Leagues.

Hi all,
Limerick Fc Academy now recruiting in all age groups for the upcoming 2020 Season.
Please follow the link below:https://t.co/bWx7sbd5Hq

In a separate tweet tonight, Limerick FC indicated that the club had been 'informed by the FAI today that Treaty United have withdrawn their application for the underage leagues'.

Hi Mike,
All players associated with Treaty United are unattached as we have been informed by the FAI today that Treaty United have withdrawn their application for the underage leagues.
All players are welcome.#footballforall #superblues
Thanks again.