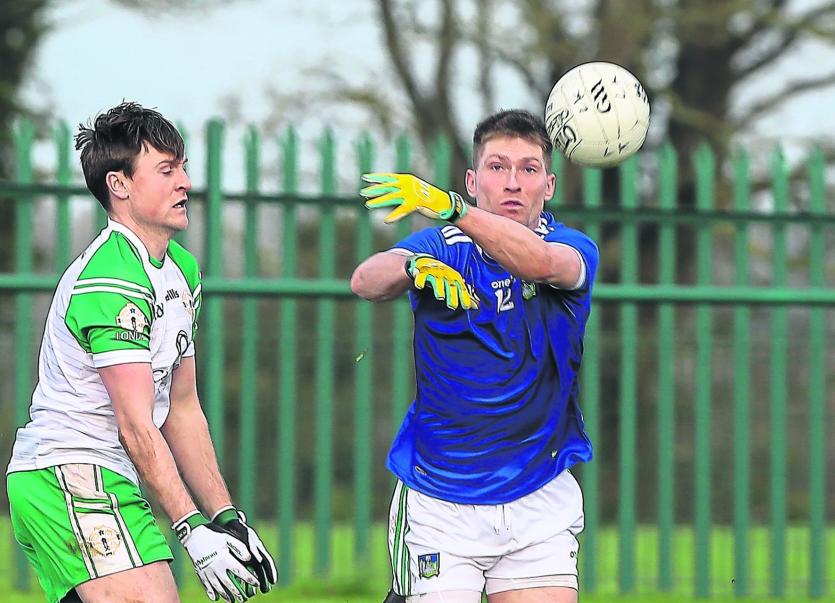 LIMERICK’S footballers need to end a run of defeats against Carlow to genuinely kick-start a promotion push in the Allianz Football League.

Billy Lee’s side have put five successive wins together for the first time since 2010 but according the Limerick senior football manager, the real action starts this Sunday (2pm) in Netwatch Dr Cullen Park in Carlow.

“We're where we expected to be after the first two rounds. We won these two fixtures last year as well but we didn't win anything else. Even after our five wins, we're still no further in terms of results than we were this time last year,” said Lee, referencing opening round league wins over Waterford and London.

Now in a fourth year in Division Four, Limerick have lost the last two meetings to Carlow, who were relegated down from Division Three for this season.

“Carlow next weekend will be a marker of where we are. We know now we can compete at the top end of the division. But we have to make it happen. It's about managing our expectations. It's about always finding something to improve on. That's the challenge in front of us.”

Limerick, fellow Division Four side Sligo and Cork in Division Three are the only teams with 100% league records to-date.

“Last year, we lost games against Wicklow and Wexford we could have won. This year, we're winning when we're not on top of our game. That's a step forward. But performance will always catch up on you. You can't keep riding your luck,” he said after the below par display against London last Sunday.

Donal Ryan's side have lost to Carlow and beaten Derry in their games to-date.