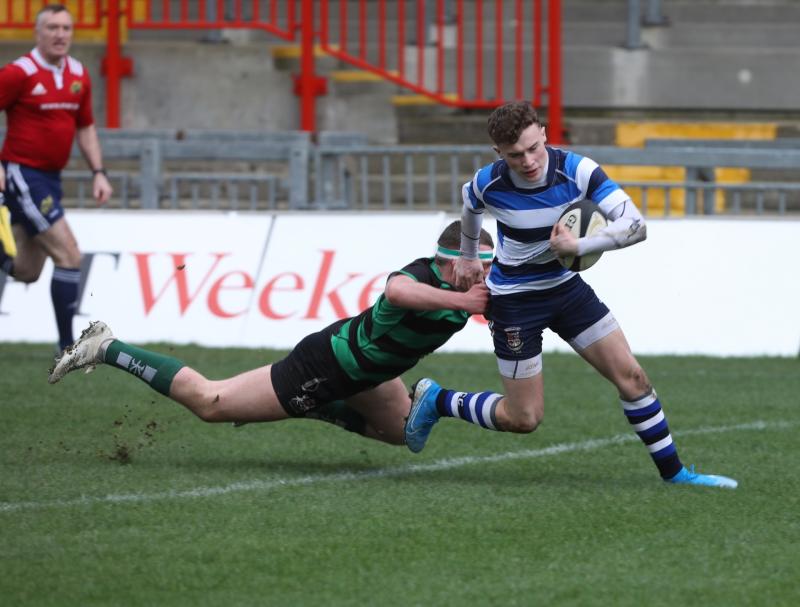 CLINICAL Crescent College Comprehensive will face either Árdscoil Rís or Rockwell College in the quarter-finals of the Clayton Hotels Munster Schools Junior Cup after recording a hard fought 27-12 victory over a gritty Bandon Grammar School side at Thomond Park on Friday. 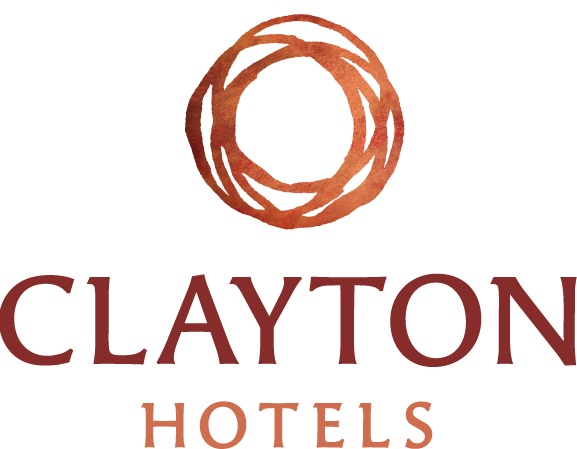 The speedy Nash had the Dooradoyle side off to the best possible start when scoring a fine individual try after just three minutes.

The second try, scored on the stroke of half-time, was an excellent team score from Crescent as they dotted down from a move which began well inside their own half with hugely influential second-row Jack Somers and centre Anthony O'Connor playing role roles before Nash dotted down.

Out-half Ciaran Campbell, who controlled the game well along with lively scrum-half partner Joe McEnery, converted the second of those tries.

Both sides deserve great credit for their enterprising approach to the game, with the emphasis on keeping ball in hand and looking to create space, with the off-load out of the tactic helping continuity in the game.

Bandon's opening half try came courtesy of an intercept from inside centre Peter Symington after 25 minutes, with out-half Dylan Kicks adding the conversion.

Nash was this time to provider as the Limerick side gathered possession from a line-out close to half-way. Talented footballer Nash beat a couple of tackles, before chipping the ball astutely in behind the Bandon cover.

Speedy outside centre Jed O'Dwyer foot the foot race to the ball, beating several retreating Bandon defenders in the process before touching down.

Just as Crescent appeared to have taken a firm grip on the game with that 10-point lead, back came Bandon and their alert centre Aaron O'Reilly seized on a turnover of possession before racing clear to score. At 17-12, it was very much a case of game on.

Crescent, who last won the Munster Schools Junior Cup in 2016 and who have won three titles at this level in the last decade, will be disappointed to have conceded two tries without making the opposition earn them.

To their credit, the composed Crescent side made it a two-score game when reliable out-half Campbell slotted a 53rd minute penalty to help the home side into an eight point lead, 20-12.

A fourth try for the Seaghan Gleeson-coached Crescent late on, this time scored by replacement Luke Ryan, following good work by several players, including Mark Fitzgerald.

Campbell slotted the conversion to give the home side a 15-point winning margin.

The Limerick side may have been somewhat flattered by the size of their win, but there was no doubting their superiority on the day and the clinical edge the winners' displayed should serve them well in their upcoming quarter-final fixture.