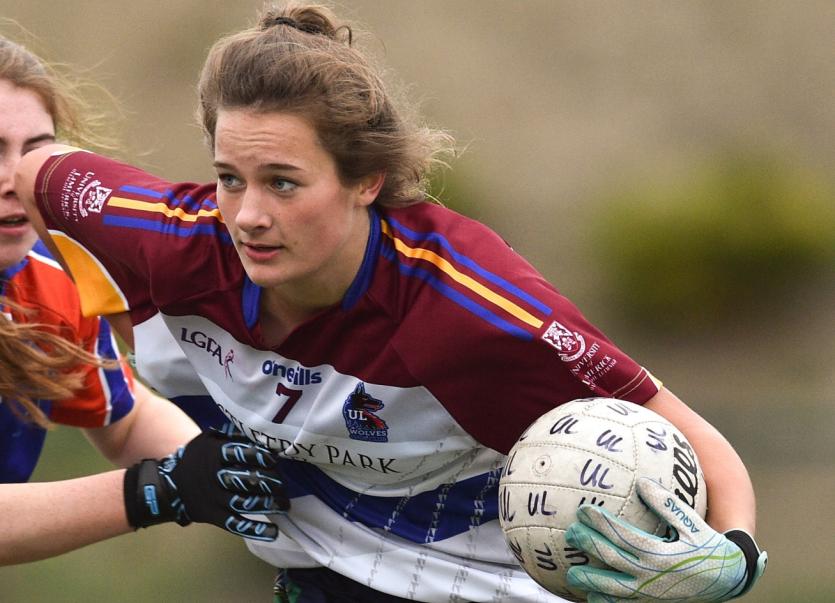 LIMERICK host Derry in round two of the  Lidl Ladies National Football League this Sunday.

The Division Four tie takes place in Staker Wallace GAA grounds at 2pm with Donal Ryan’s side looking to bounce back from last weekend’s opening round defeat away to Carlow, 2-9 to 1-11.

Limerick will also have home games against Offaly and Antrim and face journeys to Louth and Leitrim.

Like Limerick, Derry also suffered round one defeat – a big 5-17 to 0-3 loss at home to Leitrim.

Limerick captained by Niamh McCarthy at centre back were 0-8 to 0-4 ahead at half time with scores from Aine Cunningham, Cathy Mee, Andrea O’Sullivan, Amy Ryan and Kathleen Bradshaw.

In the second half, the game was level, 1-9 to 2-6 but Limerick battled back with two points to lead 1-11 to 2-6 – dual player Roisin Ambrose among the scores.

Alas, Carlow found the final three points of the game to secure victory.

After Sunday’s game with Derry, Limerick are on the road to Louth for a repeat of their 2018 All-Ireland Junior Championship final.