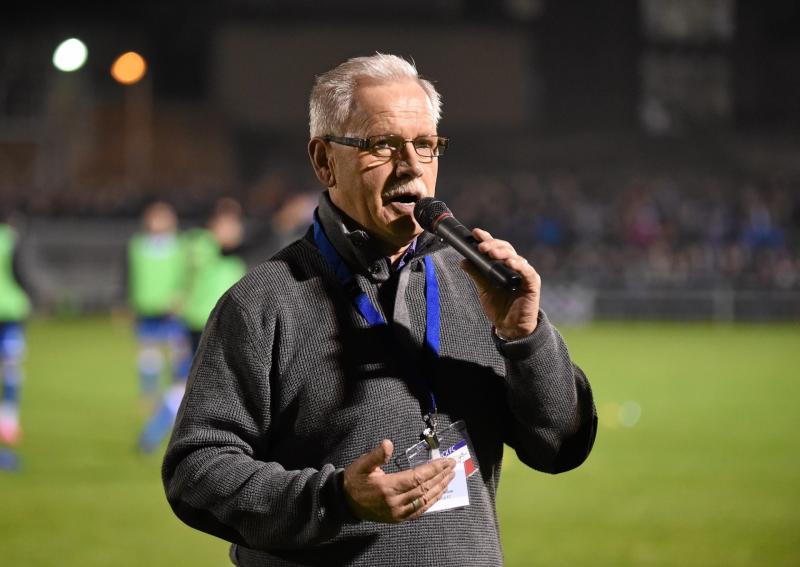 LIMERICK FC owner Pat O'Sullivan claims there has been a 'co-ordinated effort to destabilise our club' since 2018 in a hard-hitting statement issues this Tuesday.

It was announced yesterday that Limerick FC's High Court action against the Football Association of Ireland (FAI) over what the soccer club claimed would have been its exclusion from participating in the League of Ireland has been settled.

In a statement issued this Tuesday, Limerick FC owner O'Sullivan said: "I am pleased to have won our case in the High Court, allowing us now to apply for our First Division Licence. The last few weeks and months have been extremely difficult for me and I am glad to be back in a position to concentrate on Limerick FC away from the Courts.

"I have many concerns regarding how our club has been treated since mid-2018. I do feel there has been a co-ordinated effort to destabilise our club, for reasons unknown to me. I am taking advice as to what options are available to the Club.

"Finally, with regards to the Limerick FC academy, a new group has been created calling themselves Limerick United. On Friday last, Limerick FC made an offer of cooperation to them and notwithstanding same we still have not heard from them.

"I sincerely hope for a positive response to our offer of cooperation. There is a significant investment available around a Senior Soccer team in Limerick with an underage structure.

"To me there is no sense in any other long-term sustainable football project in Limerick other than the two parties combining their resources for the benefit of players’ development especially, our sport and our communities.