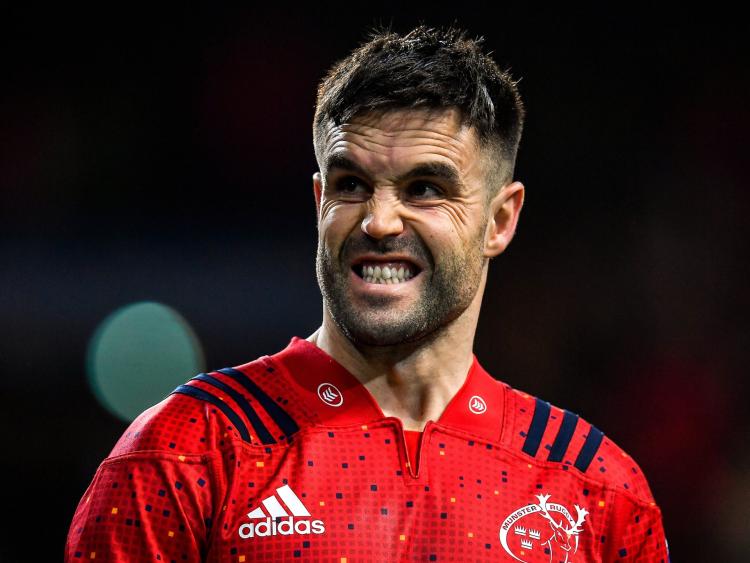 MUNSTER'S slim hopes of progressing to the knock-out stages of this season's Heineken Champions Cup have been ended even prior to kick-off in their final pool fixture at Thomond Park tomorrow.

A combination of Northampton Saints' 36-24 win away to Lyon on Saturday afternoon and Glasgow Warriors clinical bonus point win away to Sale Sharks at the AJ Bell Stadium on Saturday evening ended Munster's chances of securing one of three best runners-up spots in the pools.

In addition to needing a bonus point victory over the struggling Ospreys in their final Pool 4 fixture of the campaign at Thomond Park on Sunday, 1pm, Johann Van Graan's charges needed at least three of Saracens, Gloucester, Glasgow and Northampton to trip up in their final pool games.

However, those two successes recorded by Glasgow and Northampton ended Munster's fading hopes of securing a quarter-final spot.

Munster reported earlier this week that more than 19,000 tickets had been sold for Sunday's Round 6 fixture with Ospreys at Thomond Park