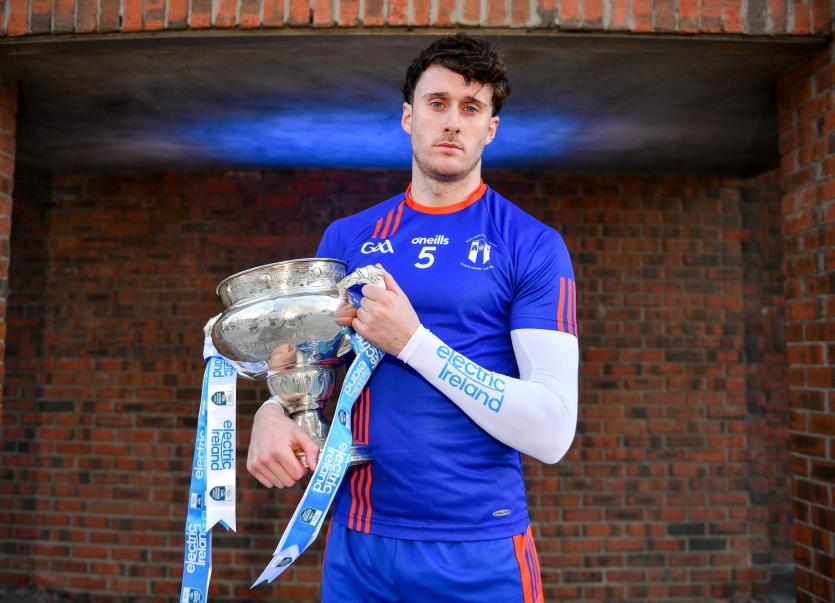 THERE is a Limerick derby in round two of the Fitzgibbon Cup this Sunday.

The clash of Mary Immaculate College and LIT takes place in the sportsground of the South Circular Road Third Level College at 1.30.

In round one Mary I defeated TU Dublin, while LIT lost to Waterford IT.

UL also have home advantage on Sunday (2pm) when they play Trinity College – UL lost to DCU in round one.

Ahead of the January 25 start to the Allianz Hurling League, John Kiely will keep a watching brief with five of his inter-county panel involved with the Limerick colleges.

Mary Immaculate had Patrickswell duo Josh Considine and Jason Gillane in their team in round one, with Adare’s Sean Hogan among the substitutes.

Managed for the second year in a row by Jimmy Browne, LIT can also call upon Tipperary's Rian Doody, Robert Byrnes and Billy Seynour.

Victory for Mary Immaculate will confirm their quarter final spot and send LIT out of the Third Level Senior Hurling Championship ahead of the third and final round of group games on Wednesday and Thursday January 22-23.

UL need to bounce back to winning ways and also win their final round group game against Maynooth to reach the knockout stages.