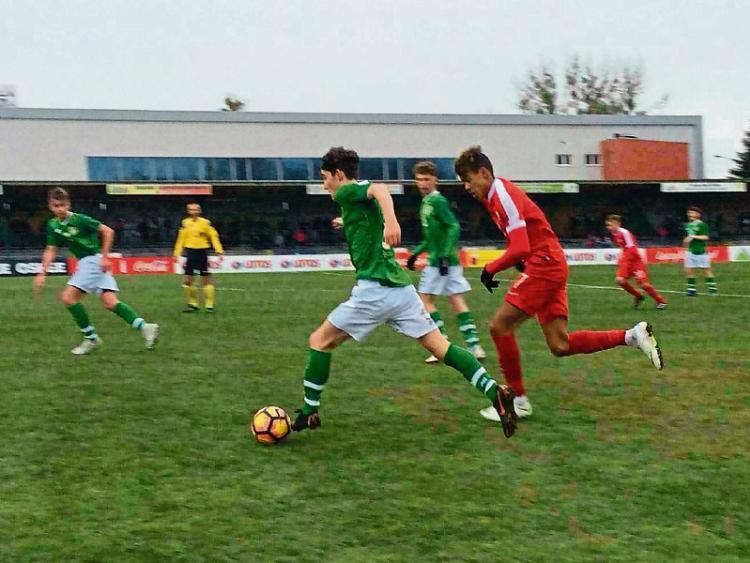 TALENTED Limerick teenager John Ryan has been included in the 20-strong Rep of Ireland U16 squad for a friendly tournament in Turkey this week.

The Under-16 side will face Tanzania in their opening game this Wednesday in the Aegean Cup, before facing hosts Turkey and Kosovo and later competing in a play-off game on Tuesday, January 21.