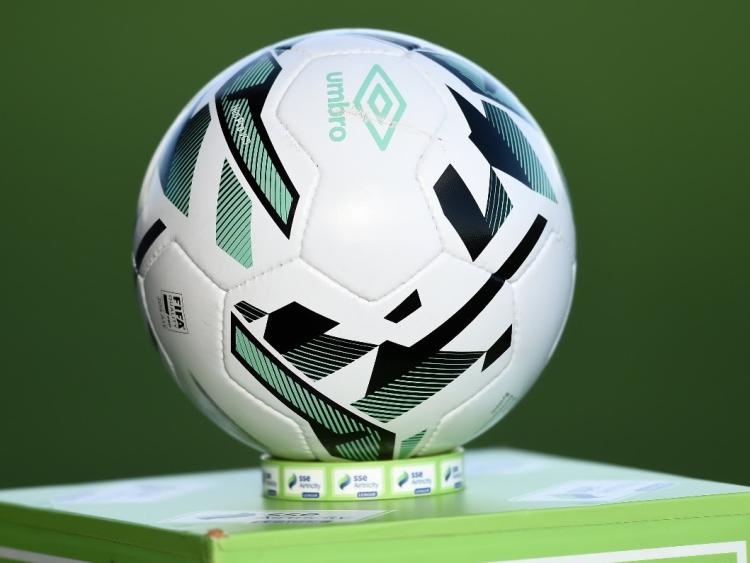 THE FAI has confirmed that Limerick United have been accepted into the SSE Airtricity under-age leagues.

In a statement issued this Monday afternoon the FAI indicated that new club Limerick United will have teams in the U-13, U-15, U-17 & U-19 leagues and the proposal was accepted by the National League Executive Committee, and ratified by the FAI board.

Limerick United plan to field a men's senior side in the SSE Airtricity League in 2021.

Detials of a plan by a new group, Limerick Utd, to compete in the SSE Airtricity national under-age and womens leagues in 2020 are to be officially unveiled later today.

The new Limerick Utd group has already revealed that its aim is to ‘safeguard senior football in Limerick and the Mid West’. The group is aiming to ‘establish a professional League of Ireland soccer club for the Mid-West’.

Interim Chair Conn Murray, along with other officials of the new club, will give a press briefing this Monday afternoon in relation to their plans to develop a football academy and, subsequently, a League of Ireland team in the city. Murray is the former CEO of Limerick City and County Council.

It is understood that 2019 Limerick FC first-team manager Tommy Barrett is set to take over the new Limerick Utd U-19 side and is lined up for a larger role overseeing coaching across the various age groups.

It was confirmed last week that a second Shamrock Rovers side will take Limerick FCs place in the SSE Airtricity League First Division in 2020.