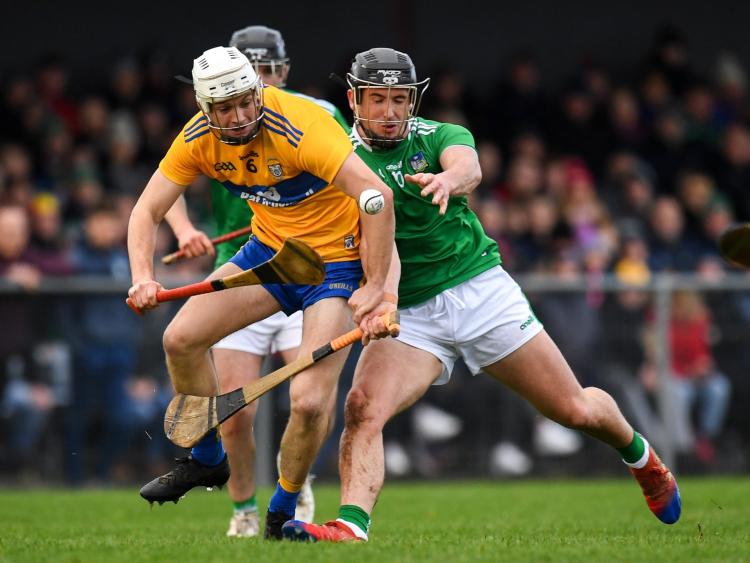 LIMERICK booked their place in the Munster Hurling League final thanks to a 1-27 to 1-19 win over Clare in Sixmilebridge this Sunday afternoon. (Limerick 1-27 Clare 1-19)

John Kiely's side now play Cork in the final of the early season provincial competition on Sunday, January 12.

Limerick are hoping to add to their previous wins of the Munster Hurling League which saw the Shannonsiders win the title in 2015 and 2018.

Limerick looked the much sharper side and John Kiely’s charges opened up a nine-point advantage midway through the opening half.

Points from Adrian Breen (2), David Reidy (4), Robbie Hanley, Ronan Connolly, Tom Morrissey and Darren O’Connell boosted the men in green and white into the lead by the 18 minute.

Clare responded well and scored four points without reply before David Reidy pulled one back in the verge of half-time.

Two quick concession Diarmuid Ryan points narrowed the deficit to just three points but the in-form David Reidy slotted over to make it 0-13 to 0-9 in favour of Limerick at the interval.

Despite having a strong breeze in the first half, Clare recorded a total of eight wides compared to three from Limerick.

Limerick used to breeze to their advantage in the second half and took a stronghold on the game.

Graeme Mulcahy made an immediate impact and was through on goal moments after his introduction.

His effort was blocked but Reidy took full advantage to find the back of the net in the 56th minute.

Aaron Shanagher grabbed a goal back for Clare but Limerick held out to win by eight points – 1-27 to 1-19.

Following next Sunday’s final attentions will turn to the start of the Allianz Hurling League where a trip to Thurles to play Tipperary awaits on Saturday, January 25.