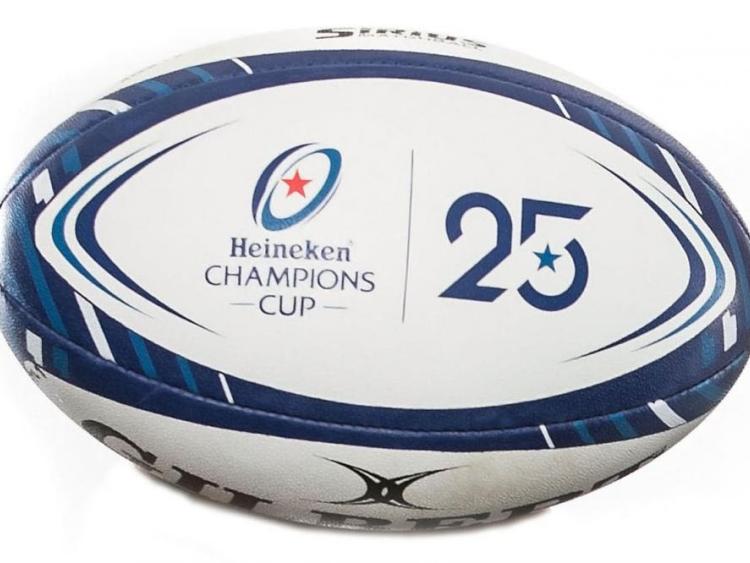 THE Heineken Champions Cup organisers, the EPCR, have confirmed that it has decided, following an investigation, to bring a misconduct complaint against the Munster Rugby Team Doctor, Dr Jamie Kearns, arising from the Pool 4 fixture between Saracens and Munster earlier this month.

In making the alleged comment, or comments, Dr Kearns breached the Disciplinary Rules of the 2019/20 EPCR Participation Agreement.

An independent Disciplinary Committee to hear the misconduct complaint will be convened, and a date for the hearing will be announced as soon as practicable.

EPCR say they will not be commenting on this matter in the meantime.