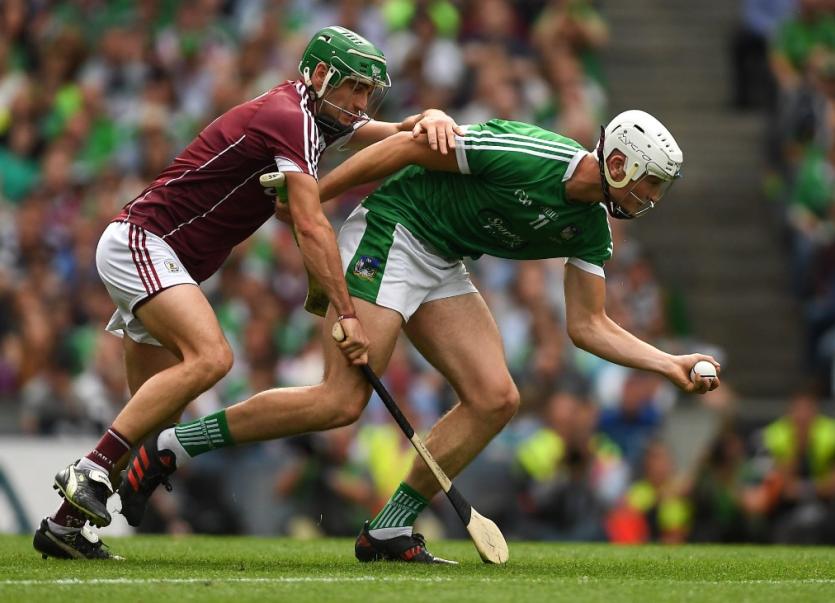 TG4 unveiled the station’s 2020 GAA coverage today with details of their schedule for the coming months.

And, Limerick's first home game in the Allianz Hurling League is included - the visit of Shane O'Neill's Galway to LIT Gaelic Grounds on Sunday February 2.

The TG4 converage brings to three the number of Limerick games live on television as earlier this month eir Sport confirmed they were televising, on Saturday January 25, when John Kiely's defending league champions go to Thurles to play All-Ireland SHC winners Tipperary.

The other Limerick game to be televised live on eir Sport is the Saturday February 15 clash with Waterford in the LIT Gaelic Grounds.

And, TG4 could yet add further Limerick coverage with games for those two weekends still to be confirmed.

In total TG4 will broadcast or stream 52 GAA matches between now and the beginning of April.

GAA BEO will continue to be the home of live and exclusive coverage of all the major finals including the Allianz Football League Finals, Allianz Hurling League Final, AIB All Ireland Club Finals, Electric Ireland Sigerson, Fitzgibbon and Second Level Finals.

“We look forward to another great season in 2020 and providing weekly coverage to GAA fans all over the country on free to air television. We are proud that our station has a long history of providing comprehensive GAA coverage at this time of the year," said TG4’s Head of Sport Rónán Ó Coisdealbha.

The channel’s highlights show, GAA 2020, also returns for another season, broadcasting exclusive highlights every Monday evening at 8pm starting on the 6th January.