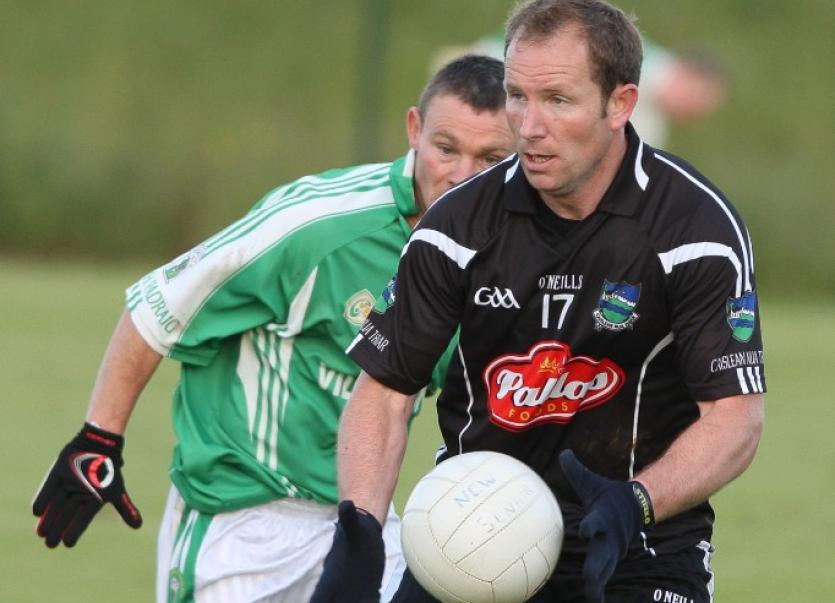 BILLY Lee has a new coach-selector in his Limerick senior football management.

The September County Board meeting ratified the Newcastle West man and his 2019 backroom team for a new two year term.

But Lee has has had to alter his management set-up after coach-selector Sean Kiely had to withdraw due to personal reasons.

In his place Lee has added Newcastle West's Shane Kelly.

Kelly has has coached with his native club and both St Senans and Gerald Griffins in recent seasons.

The Limerick footballers will begin their 2020 season on Sunday December 29 when they play Clare in the McGrath Cup in Mick Neville Park.

There is also a January 2 McGrath Cup tie away to Waterford before the Allianz Football League commences on January 25.