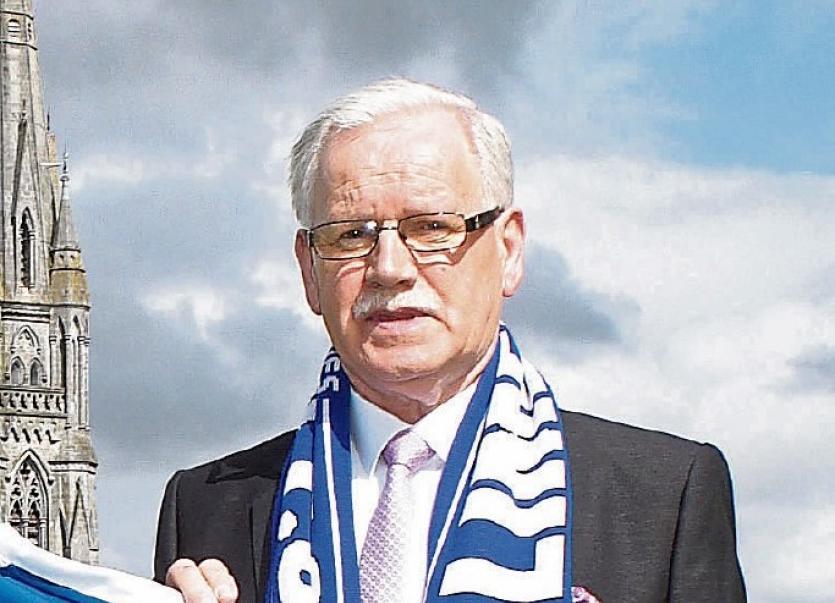 A judge today discharged the appointment of an examiner and court protection for the company behind League of Ireland club, Limerick FC. At Ennis Circuit Court, Judge John O’Connor discharged Conor Noone of Baker Tilly Chartered Accountants as examiner after being told by counsel for Mr Noone, Gearóid Costelloe BL that the  company, Munster Football  Club Ltd “no longer has a reasonable prospect of survival”.

Owner of Munster Football Club Ltd, Pat O’Sullivan was in court today for the brief hearing. Mr O’Sullivan told Judge O’Connor: “It is scandalous the way the FAI has treated me.” He stated: “The FAI have put every obstacle in the way of the club and ultimately what will happen is that the club will have to just fold and Pat O’Sullivan is out of sight and out of mind.”

He added: “No other club has been put through the process of having to jump all these hurdlers before we get an opportunity to apply for a licence.”

He added that he was happy to walk away from the club in order to ensure its continuance “because it was always about how could we make Limerick better through sport”.

Mr O’Sullvan told the court that he has spent on Limerick FC “€6m to €7m of my money and I started working for a 10 shilling note”.

He added: “I reject any implication from Revenue that we are playing games or doing things wrong.

Mr O’Sullivan told Judge O’Connor: “I hope common sense can prevail and we can find a way.”

Mr O’Sullivan declined to comment outside court after the case concluded.

Judge O’Connor told the court that “is a very sad day for the football club, but unfortunately the law is clinical”.

Mr Costelloe said that the examiner making the application to be discharged comes as “a bitter disappointment” as Mr Noone is aware of the stellar community work the club does. Mr Costelloe stated that eight expressions of interest were received for the business and Mr Noone identified one investor who set out an indicative offer for the company.

However Mr Costelloe stated that the investor did not engage with Mr Noone in the manner required in order to firstly secure a licence for First Division football next season nor concerning the funding necessary for the formulation of a scheme of arrangement with Limerick FC’s creditors.

Mr Costelloe stated that today was day 97 of the 100 day examinershp and Mr Noone has carried out extensive work to determine if the company has a reasonable prospect of survival. Mr Noone was appointed on September 6 and Munster Football Club Limited had debts of approximately €490,000 at the time.

Mr Costelloe stated that the circuit court doesn’t have jurisdiction ordering the wind-up of companies and such applications are brought before the High Court.

He stated: “What would normally happen is that the directors would be directed to have a meeting for the purposes of considering if the company should be wound up.”

In a statement after court, Senior Corporate Recovery Manager, Baker Tilly, Mr Noone stated: “Despite the progress made in developing a viable restructuring plan the company over the last 100 days, we are disappointed at the outcome reached today. Everything possible has been undertaken to secure the future of the company and to preserve employment at Limerick FC.”

The statement stated that the next step in the history of the company will likely be the appointment of a liquidator.