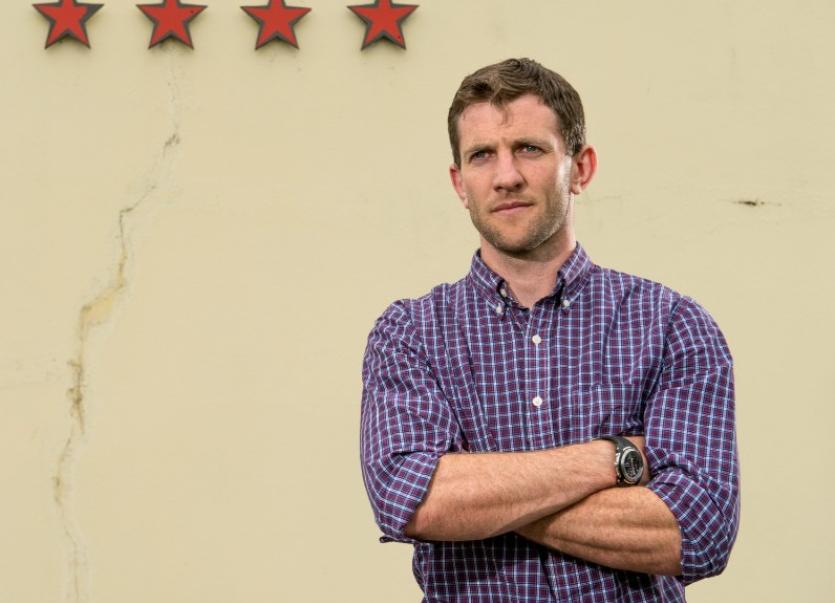 It will be the first outing for some new players and also for John Kiely's new-look backroom team.

After four years Joe O'Connor has stepped down as strength and conditioning coach and selector Brian Geary has also departed.

Manager John Kiely, who is facing into his fourth year in the role has added Mikey Kiely as S&C coach and former Munster SHC winning captain Donal O'Grady as a selector.

"Joe O’Connor has moved on after four phenomenal years with the group and he has given tremendous service to the county and the team," praised John Kiely.

"The physical shape that the lads were in over the last three or four years is testament to Joe’s expertise and hard work - Joe spent five or six evenings a week coming from Tralee to Limerick and that is no joke if you drive from Tralee to Limerick and back down again in the one day, not to mind doing it five or six times a week when you have a young family and a lot of other interests that he is looking after. Joe owes Limerick nothing - he has been phenomenal and a great guy to work with and a great friend," said the Limerick manager.

He added: "The team owes him an awful lot for what he did for them over the last number of years and I think they repaid him for that on the pitch over the years".

"Mikey Kiely has come into the role now and he is top class. Mikey knows the players extremely well and has got off to a really great start - he is working extremely hard, pretty much night and day from what I can see and I know he will bring his own twist to it. That’s what brings freshness to the group and freshness is hugely important for the new season and a new cycle for us," outlined Kiely.

"Brian Geary stepped back after he was with us for the last three years and he made a huge impact with the players. Such an experienced guy, who had been there and done that with Limerick. The players automatically respected what he had to say - he’s not the most out-spoken but when he says something, you listen because he knows what it’s like to be there in the heat of battle on big occasions," he explained.

"Donal O’Grady is another fantastic servant to the county - so experienced and a great leader, who lifted the Munster SHC Cup. He’s a fantastic guy to have in the dressing room and a great guy in terms of his character and personality and what he will bring to the group as a whole."

John Kiely's three year term as senior hurling manager ended with All-Ireland SHC semi final defeat to Kilkenny but he has agreed to remain at the helm for at least another two years.

"Obviously we have learned quite a lot - I certainly wasn’t prepared for as much beforehand for what is involved in the job. It is a very demanding job with a lot of time involved with it and a lot of time away from home, a lot of time with your mind occupied by the varying aspects of what has to be done but at the same time extremely enjoyable and great fun to work with the lads because we really enjoy being around eachother. We enjoy that hard work of going to training - I can’t remember a night when the players didn’t turn up to training and work their asses off. We are fortunate in that regard, that they are really good to work hard and that’s what makes it enjoyable to work with them," he said.

"There is only a few years in these things for players and management - you have to make the most of the time that you are there. No1 you have to enjoy it and that’s really important so that you can go through the process with a smile on your face, and the obstacles and challenges that come in your way, you have to face as a unit and take them on. I have no doubt that there will be huge challenges ahead of us during the course of the season but if we are united in our approach and optimistic in our approach, I think we can find the where with all to overcome those challenges."

He added: "That’s the reason we are in it - we love a challenge and to pit ourselves against the best and find out where we are at. It’s exciting looking forward to the season and at the same time we are realistic of the challenge that is ahead of us".