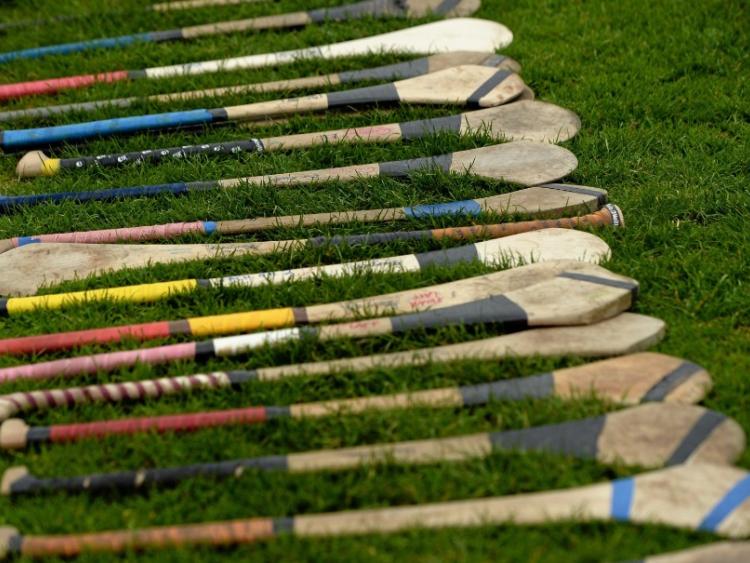 AFTER compiling the Limerick club hurling and football teams of the decade in this column in recent times I was challenged to do likewise for camogie.

Just like Santa, I enlisted the help of some elves with a greater experience than me in the respective codes.

It was a decade that saw Limerick camogie promoted back up into the senior ranks with a Croke Park All-Ireland intermediate title win in 2014.

The year previous Limerick lost the same final to Galway in a year that also saw a Division Two league title won.

Up senior, Limerick made a break through in 2019 when reaching the knockout stages for the first time in 15 years.

Granagh-Ballingarry lead the way with six titles; including a 5-in-a-row from 2013-17. There was a title each for Ballyagran and Killeedy at the start of the decade and then Ahane and Newcastle West at the end of the decade.

This Limerick Camogie Team of the Decade contains players from eight different clubs. Ahane, Granagh-Ballingarry and Newcastle West have three each, while Killeedy have two representatives. There is one each for Cappamore, Bruff, Adare and Galbally.