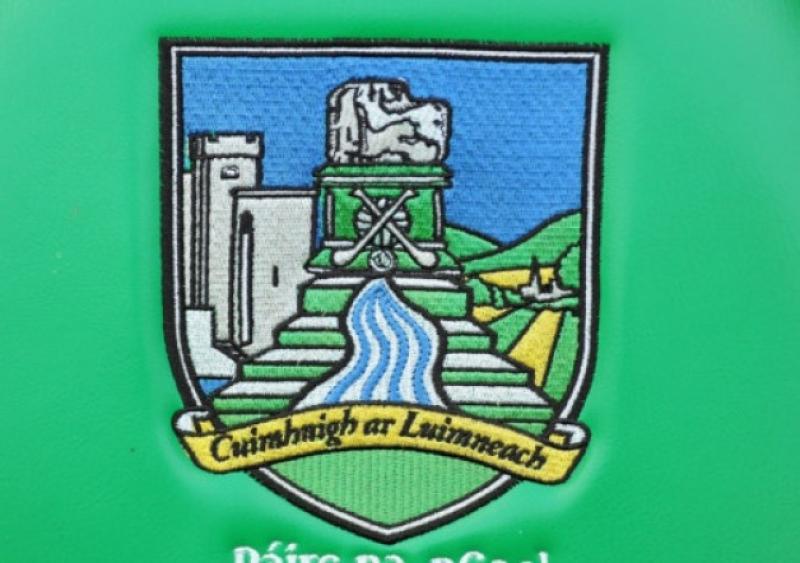 IT'S the time of year when those involved in the GAA at administration level are really busy.

Clubs are busy putting the finishing touches to their year's affairs while Divisional Boards have and are closing out their year to be ready for County Convention.

Those involved at club level are busy nearly all year as the pressure grows on club secretaries in particular to keep up to date with fixtures and so much more.

In this regard the task of finding people to take jobs is becoming very difficult and already I am hearing from people that want to leave after years of work but no one wants to take over from them.

The GAA has a presence in every parish or town and over lifetimes great people have played a huge part in the development of the games particularly in rural Ireland. In very different times GAA clubs struggled to have enough to register teams, buy hurleys and a few sliotars.

Much has changed over the last twenty years in particular where clubs have developed substantially and now for the most part the facilities are very good.

Those who worked so hard in the past didn’t have the lotto or National Lottery Grants to call upon, but neither did they have the burden of meeting the major loans that some clubs have.

THE demands on club officials now are very different from before.

Rural clubs never foresaw that they would struggle to field teams, that players would move away and for many of them the challenge of returning home for training was just too much.

I would say the rivalry was more intense in the past than now. Playing your nearest neighbour was in a way an acid test. For some clubs that defined their year. It’s so different now and the final closing of the coffin will come when the junior championships go all county.

The West Board had a very good championship, but sadly in other divisions they have taken their eye off the ball in recent years.

I can remember a very strong East Board. It had many outstanding leaders who took great pride in making sure all was done well and that good championships would be run.

The County Board or should that be ‘some in the County Board' have wanted to get their hands on the junior hurling championship for a while now and after five or six attempts it looks like this is going to happen.

Will it improve this grade? Will it bring new energy to small rural clubs or does it simply centralise the power even more in Limerick GAA.

HOW is it that Divisional Boards work really well in Cork and Kerry?

The West Board has the strongest of all the boards and winning its championship particularly at junior level is not easily achieved.

The South went into the West championship this year and two of its teams met in the West and County final of the junior hurling.

From speaking to some people from both these teams they were very happy with how the West Board ran the championship.

Taking away the junior championship from the Divisional Boards leaves them with many questions, but to remain relevant they will need to join forces.

I think they can play a vital role if this is done and it could add great value to their own championships. Now, the County Board might want this to happen and they could squeeze them on fixtures, but the time has come for the key people on all sides to sit down and develop this plan in the divisions.

Their role could be expanded also from a player development point of view at underage level. They had a taste with the U13 grade this year and that could be further developed possibly at other age groups.

This would allow the development squads at these grades be put in place and add further to what is happening at the Limerick Academy.

It would be possible to have two “A” and “B” teams and that could grow the base to say eighty players in these grades.

This could be very positive with proper planning and goal setting.

THEY could also have a great role in the development of the games at school level and the GDAs could work closely with these new boards.

I think we have seen lots of examples in Ireland of how big is not always better and if Limerick County Board is to look after everything in the future then that to me is a very dangerous step to make.

Absolute power to one office for all games would not be good and it beholds the officers of the current Divisional Boards to lead now and put a plan in place that will see change for the betterment of Limerick GAA.

The Chairmanship of the new boards I am professing could be rotated every three years and indeed it would not be a bad thing if all roles were to change after three years.

There is a place for two strong boards and it would be great if leadership was now shown by the Divisional Boards and they come forward with the plan to Limerick County Board.

Quite simply they can show initiative or die a slow death. Their future is in their own hands.

I HAVE often written about leadership in this column and more often about the lack of it.

The entire set up at County Board level has gone very stale in recent years as officers move the chairs around.

It’s not healthy and it does not serve Limerick GAA well.

In this regard having two strong Divisional Boards will develop new people that can serve Limerick County Board in the future.

Limerick needs to develop new people, but more importantly people that will lead and challenge the stale system we have had in Limerick now for many years.

I have said before that clubs have a huge part to play and it starts with putting top class people as their County Board delegate.

We are seeing signs of this happening in other counties and hopefully it will also happen in Limerick.
The vast majority of those attending County Board meetings make little if any contribution.

IT was fitting that Johnny Butler was honoured with a life time achievement award at the East Board convention last week.

My memories of Johnny go back a very long time when he was involved with so many Doon teams.
The pitch in Caherconlish was the premier venue for East championship matches and it was here that

Johnny had some great victories with his beloved club Doon.

Men like Johnny Butler deserve to be honoured and remembered for what they have done for the GAA.

Former chairman of the East Board Eddie Wade who himself has given outstanding service to the GAA made the presentation to Johnny Butler.

Indeed both Eddie Wade and Johnny Butler would have been involved with their clubs around the same time and it’s great to see both men well and still enjoying the value of the GAA to its community.