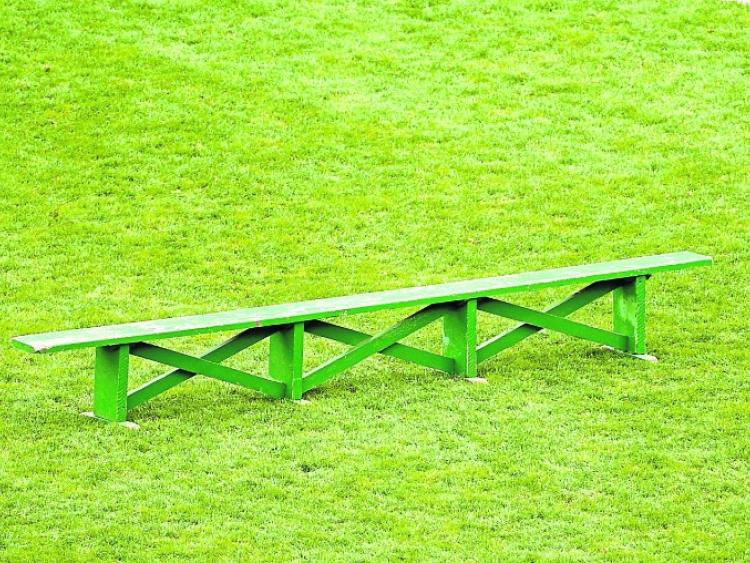 WITH the county U21 football championships nearing an end, it’s time to look back at the club game in Limerick over the last decade.

Aside from the 2010 provincial final appearance and the 2011 run to the All-Ireland SFC quarter final against Kerry in Croke Park, it’s been a decade without many championship highs for Limerick as an inter-county side. The entire decade was played in the bottom two tiers of the Allianz League with Division Four title wins in Croke Park in 2010 and ‘13.

But this Team of the Decade selection is based solely on performances in the Limerick club senior football championship.

Noteworthy too that not a single Limerick SFC winner progressed to win a game in the provincial club championship this decade.

There were 10 Limerick SFC titles won since 2010 – Monaleen (3), Dromcollogher-Broadford, Adare and Newcastle West two each and one for Ballylanders.

A look at the varying county final pairing it shows that Newcastle West played in five finals, Monaleen and Drom-Broadford (4), Adare (3), Ballylanders (2) and one each for St Patricks and Oola.

Both Adare and St Patricks missed just one season from the 10 years.

My Limerick SFC Team of the Decade includes players from eight clubs – Adare the only club that also had a player on the my senior club hurling team.

Newcastle West and Drom-Broadford lead the way with three players each.

Inter-county goalkeeper Donal O’Sullivan of Monaleen is selected between the posts. It appears a role that many clubs have changed throughout the last 10 years with other like Declan O’Connor (Ballylanders) and John Joe Sheehy (Newcastle Wes) mainstays for their clubs.

In the full back line are Mike O’Keeffe, Garrett Noonan and David Connolly.

Finbarr Nash (Monaleen), Lorcan O’Dwyer (Pallasgreen), Shane Gallagher (Ballysteen), Paudie McCarthy (St Kierans) are among some of the other options for this line of defence.

In the half back line, selected are Johnny McCarthy, Iain Corbett and Stephen Fox.

My half forward line is Hugh Bourke, Stephen Kelly and Derry McCarthy.

In my inside line of attack are the trio of Ger Collins, Danny Neville and Jimmy Barry Murphy.

Among the others that would have been worthy of inclusion in the full forward line are Ray Lynch (Drom-Broadford), Jamie Lee (Newcastle West), Kieran O’Callaghan (Ballylanders) and Eoin Hanrahan (St Patricks).