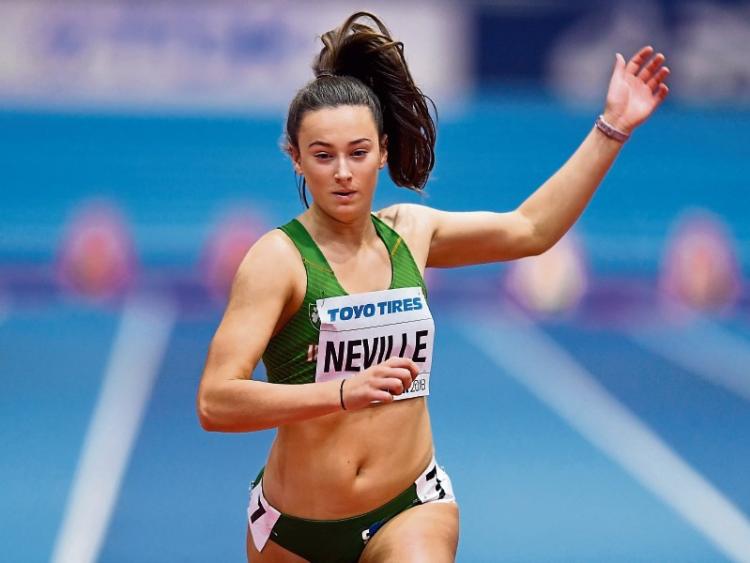 Monaleen's Neville, of Emerald AC, was awarded the Inspirational Performance of the Year on Irish Soil award at the prestigious event.

Having finished fifth at the European U23 Atheltics Championships a short time earlier, Neville's run put the former Castletroy College sprinter second on the all-time list.

"Lots more hard work to be done so there can be more moments like this."