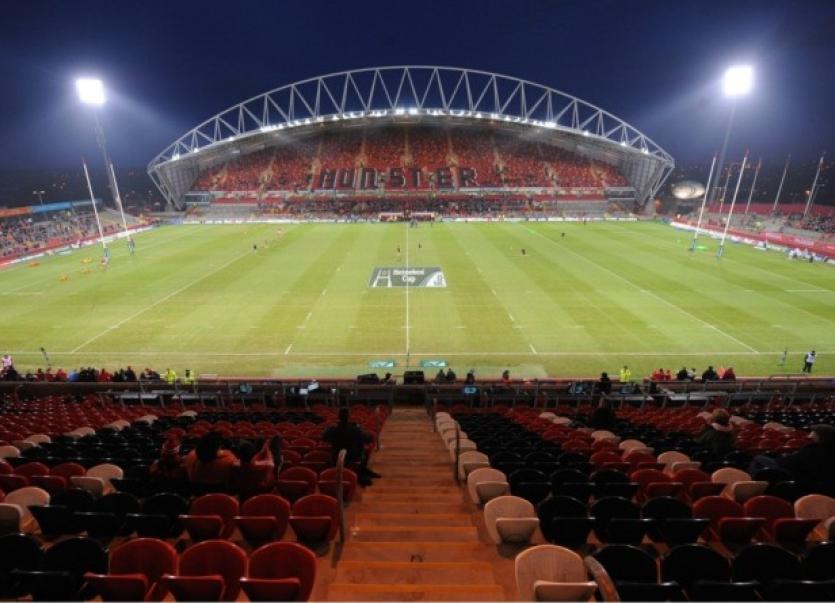 DUE to the strong demand for tickets to Munster’s Heineken Champions Cup clash against reigning champions Saracens on Saturday, 5.30pm, additional seating will be in place at Thomond Park to increase the capacity of the ground to 26,267.

More than 23,000 tickets have already been sold for the clash with tickets from €25 available here.

The additional seating will be located on the goal-line at both ends of the ground to give as many supporters as possible the opportunity to see Munster take on the Premiership holders.

The official attendance of 25,600 for that clash was the highest across the entire competition after the opening two rounds of action.

Munster are currently tied with Racing 92 at the top of Champions Cup Pool 4 with each side on seven points after two games. Saracens are third with five points and Ospreys prop up the table.