Opinion: 'The time has come for real focus' - Martin Kiely 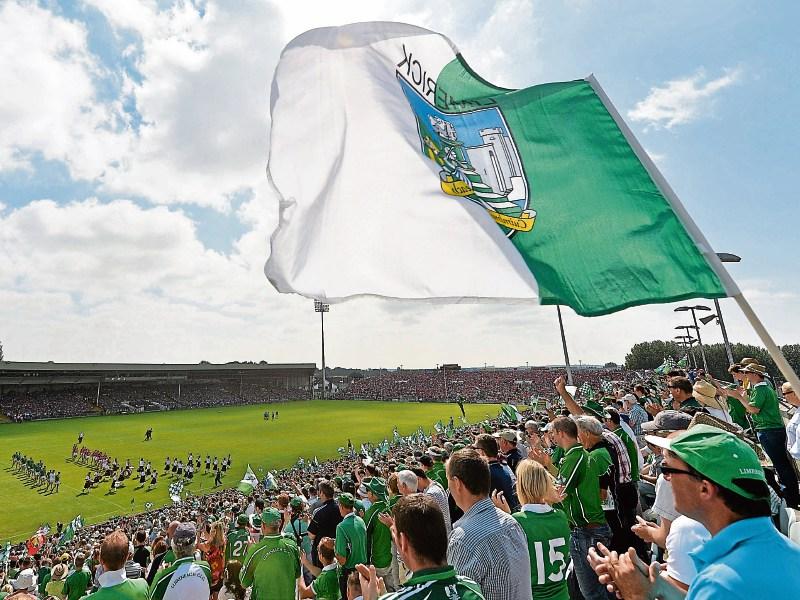 Once again Limerick GAA found itself making the headlines last week. Like many times in the past it was for the wrong reasons. The circumstances of the entire event left a sour taste and it has the ability to linger for awhile.

One word constantly repeated when people contacted me last week was “disappointment.” In so many ways it summed the entire episode and it has left a lot of supporters angry and very upset.

When Limerick won the All-Ireland I wrote that whatever effort it took to win it would have to be doubled in the management of the success. Limerick has never coped well with success and unfortunately this and other events over a number of months have in ways tainted what was the most special of occasions for Limerick GAA.

The vast majority of people weren’t happy with what happened and sadly like other occasions in the past there was a few that felt it needed to be swept under the carpet.

In winning the All-Ireland hurling title this group of Limerick players showed the very best of themselves. They were a credit to their families, club and county.

The win took the heaviest of weights from the shoulders of Limerick hurling supporters and indeed the entire county. It will be remembered as a time of great joy and hope for the future.

Sadly, a small number within the group have stepped out of line. Immaturity and the sweet whiff of success can take a long time to leave the system and unfortunately some found it more difficult than others.

While much of the focus has been about what happened in New York there have been other events on home soil.

Claps on the back and adulation are always welcome but the hum of success can also come at a high cost. The danger was always there.

Winning an All-Ireland after almost fifty years was always going to be celebrated. We didn’t have to wait for this young team in Limerick to know that others had made the same mistakes in the past.

That 'bit of a so called' hurling tournament in New York is really a sideshow. It happens at a time of year when players are winding down. It is becoming an excuse for a session. What is the purpose of this event? Is it to promote hurling to the Irish in the states or is it simply a way of the GPA building revenue sources now and in the future? Most people would believe the latter.

If the GPA are so worried about hurling then they might take hurlers from Kerry, Carlow, Mayo and Leitrim.

Limerick took players that knew they wouldn’t be involved. Why did Limerick feel they needed to bring so many in their travelling party? What purpose was it serving?

If you include team management and backroom staff Limerick had enough people in place to manage any sort of event.

Of course, personal responsibility applies and be it group or individual when you are part of a Limerick set up it carries responsibility to yourself, your team mates, your family, your club and your county.

I firmly believe that everyone has the right to redeem themselves and I feel the same about what happened in New York.

We are dealing with amateur players who unlike other sports that have paid professionals make mistakes. It is never excusable to do the wrong thing, it is simply not acceptable especially when you are representing your county.

Representing your county applies not only to on field duties. That been said mistakes were made in New York and they have been made by some prior to going to New York but everyone deserves a second chance.

Everyone has the right to make amends and learn from the experience. I like so many didn’t like what I saw but behind all of this are the people directly involved, their families, their clubs and of course fellow players on the Limerick team.

So before we cast all off the good they have done ashore think of how it would be if it was a member of our own families.

Think of how we would like to see them make amends. Progress is only made when you acknowledge failure or when you decide to seek the help of others.

‘Surgery’ has begun on the panel and new players have been invited onto the squad. I have said a few times over the last year that ‘surgery’ should have taken place after the All-Ireland title was secured. That is water under the bridge now.

The backdrop might have been better but right now they have reasons to get back to basics.

Forget the holidays, forget how they left it after them against Kilkenny. Look ahead, look deep into their souls and remember the tears that flowed down the faces of Limerick supporters on August 18, 2018.

Remember how they felt, remember how proud they were and the impact that success had particularly on the elderly and the young. I firmly believe that this team can do a lot of talking on the pitch in 2020.

You can be sidetracked by sideshows but they will be of little use to you in the heat of championship.

The time has come for real on field focus by all concerned. Everyone has wanted a bit of both players and management but the time to say no has come.

Forget all those celebrity events and so on because they are distracting from what matters most.

For more of Martin Kiely's columns see limerickleader.ie or use #LLSport on social media channels such as Facebook, Instagram and Snapchat