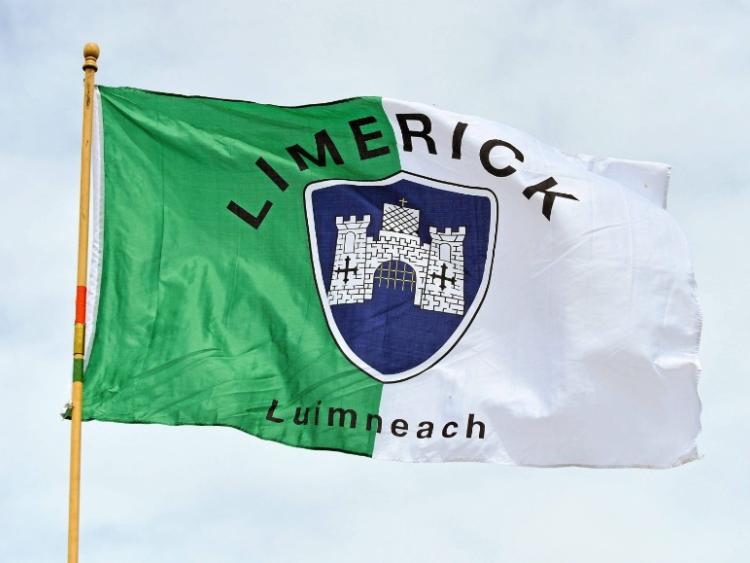 THE fixtures have been released for the 2020 Lidl National League.

The Limerick Ladies Football side will again play in Division Four.

Limerick have reached the semi final in each of the last two years but now the LGFA has confirmed that just the top two finishers will progress straight to the finals in each of the divisions.

The 2020 Lidl Ladies National Football League Finals will be played on the weekend of April 18/19.

In the league Limerick will have six games.

Limerick will be home to Derry, Offaly and Antrim and face journeys to Carlow, Louth and Leitrim.