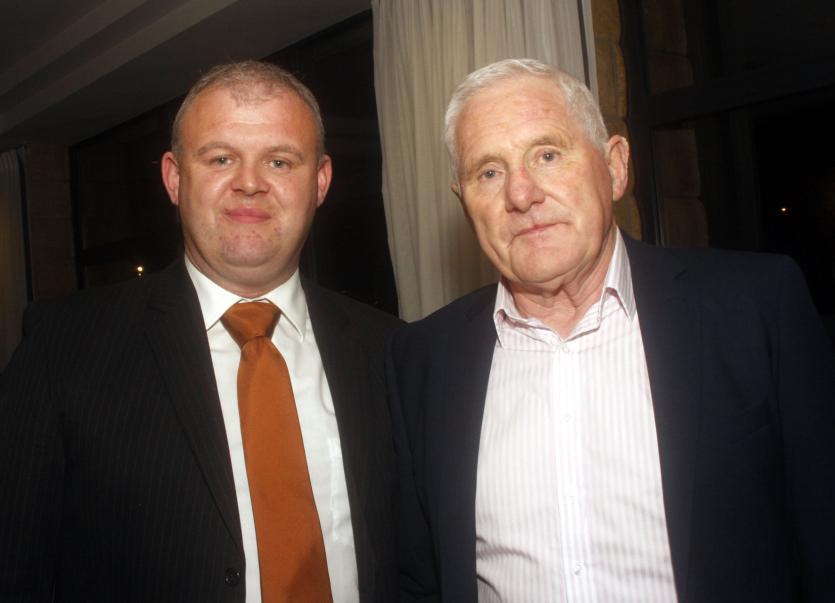 LIMERICK Ladies Football Board have appointed a new manager for the 2020 season.

Murroe-Boher clubman Donal Ryan was rubber-stamped this Tuesday night to succeed John Ryan, who served in the role for the last two years.

Ryan first came to prominence in 2014 when he was part of the Murroe-Boher management team that guided the club to the All-Ireland Junior Championship title.

In recent years Ryan has been involved with a number of Limerick underage Ladies Football teams.

Ryan has confirmed that Cork's all-conquering Ladies Football manager Eamonn Ryan will fill a mentor role for the season ahead with the new-looked Limerick management.

Also confirmed is that Knockaderry native Steven McMahon will be strength and conditioning coach.

The remainder of the backroom team is to be confirmed in the coming weeks.

After relegation down from the intermediate ranks this Summer, Limerick will play in the junior championship and Division Four of the league in 2020.