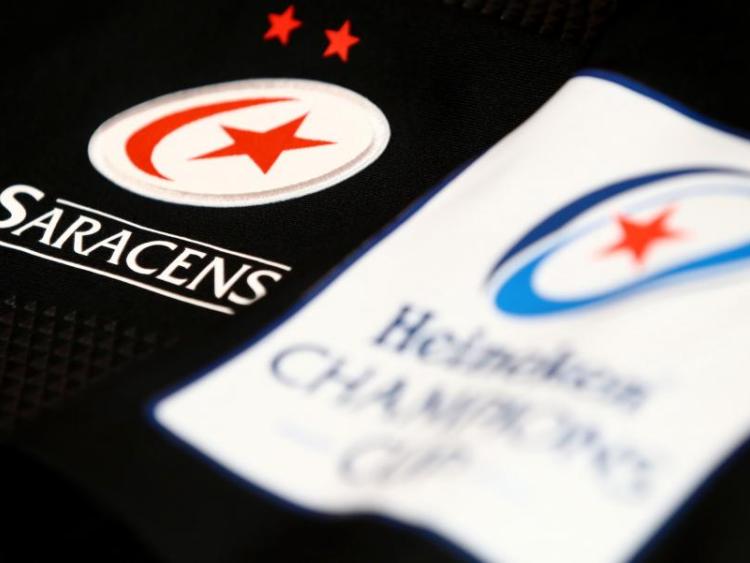 CHAMPIONS Saracens have accepted that they breached the 2019/20 Heineken Champions Cup Participation Agreement by not making the required club representatives available for a key promotional event organised by European Professional Club Rugby, the EPCR conformed this Tuesday.

Earlier this month, Saracens’ Director of Rugby, Mark McCall, and captain, Brad Barritt, did not attend the official Season Launch of the 2019/20 Heineken Champions Cup and Challenge Cup for Premiership and PRO14 clubs which was being staged at the Principality Stadium in Cardiff.

In a statement EPCR state that having previously indicated that they would be represented at the event, 'Saracens’ failure to attend constituted a breach of the 2019/20 Heineken Champions Cup Media Rules, and compromised EPCR’s ability to deliver the rights contracted to its broadcast, commercial and media partners.'

The statement continued: 'In light of this breach of its rules, EPCR has decided to impose a fine on Saracens which has been paid by the club, and the sum of which will remain undisclosed.

'EPCR appreciates the subsequent efforts made by Saracens to grant rights-holding broadcasters special interview access to members of their Heineken Champions Cup squad in the week before the start of the tournament.'