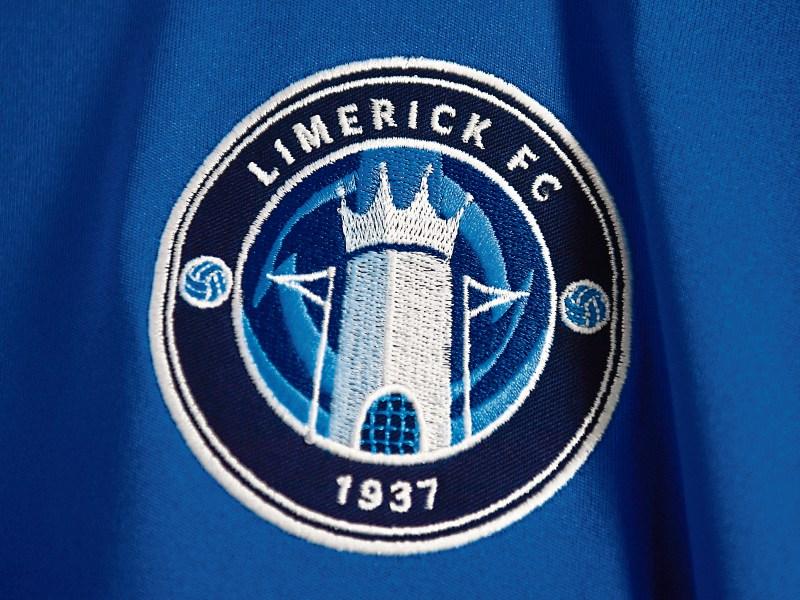 EIGHT potential investors  have expressed interest in Limerick FC a court has heard, as a judge granted an extension of examinership of the club.

On September 13, the High Court confirmed the appointment of an examiner to Munster Football Club Ltd, due to financial difficulties.

A representative of examiner Conor Noone was present on Thursday last in Tralee Circuit Court, seeking an extension of the period to December 13.

Gearoid Costello told the court his client, Conor Noone, has compiled two reports on the future of Limerick FC so far and will present his final report on day 99 of the examinership period.

Last Thursday’s application was to extend the initial 70-day protection period to the 100-day mark, which is December 13.

The court heard the examiner has been in touch with the Revenue Commissioners, conducted an extensive trawl of potential investors, and is currently dealing with creditors—which include players.

Mr Costello said the examiner’s report shows eight potential investors have expressed interest; one has made contact with KPMG and a second was due to meet Mr Noone last Friday.

The FAI has also been consulted, both for the provision of solidarity funding and a licence to compete in the First Division next season.

Judge Francis Comerford granted the extension of the period of protection to December 13, 2019, and listed the full hearing to take place in Ennis Circuit Court on December 11.