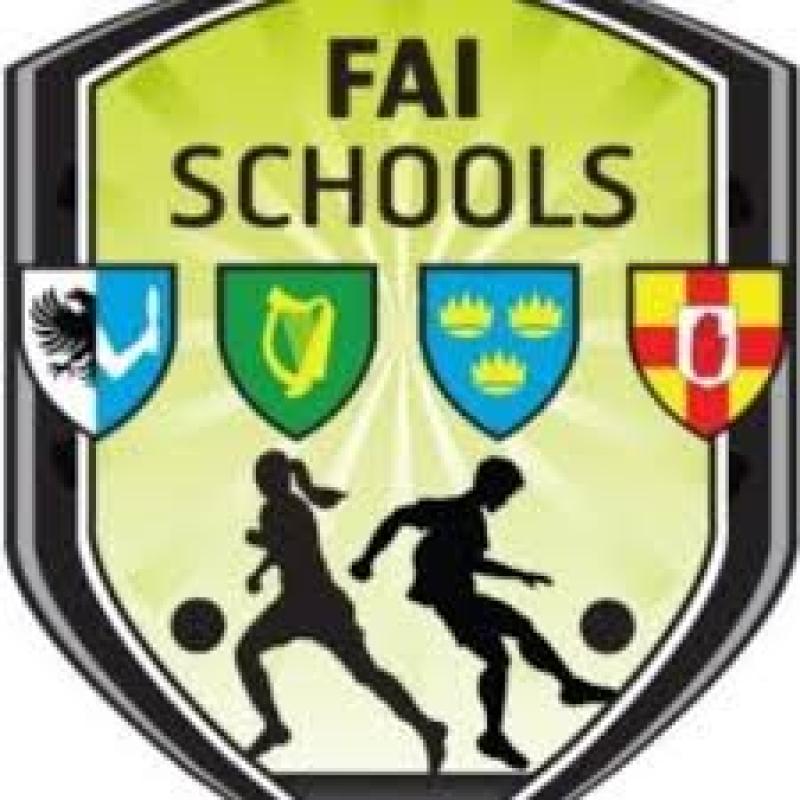 FOUR Limerick-based players have been included in the Munster squad to compete at the FAI Schools Under 15 Girls’ Interprovincial Tournament as the AUL Complex, Clonshaugh, which runs from this Friday until Sunday.

Both Libby Costelloe and Jodie Griffin will be representing Munster in the competition for the second successive year. Munster kick-off their campaign with a game against Ulster at 4.30pm this Friday.

The three day event will see a series of six matches played with Provinces awarded two points for a win and one point for a draw.

Munster completed an historic treble of wins in the competition in 2006, 2007, 2008 and then again in 2011. The crew came very close to capturing the silverware last season so confidence will be high in camp.

This weekend's interprovincial series will be the first step in the process of selecting the FAI Schools International Development squad of 18 players who will compete in the Bob Docherty Cup.

The 2019/20 campaign will see the Republic of Ireland Schools select travel to Manchester for this season’s Home Nations event. The International series will take place during the Easter Break from Monday, April 13 to Friday, April 17.

Prior to that the squad will take on England in the annual John Read Cup as well as a friendly with Northern Ireland in the build-up to this season’s International run.

1.00pm Match 3 Draw to be made on Friday evening

2.30pm Match 4 Draw to be made on Friday evening