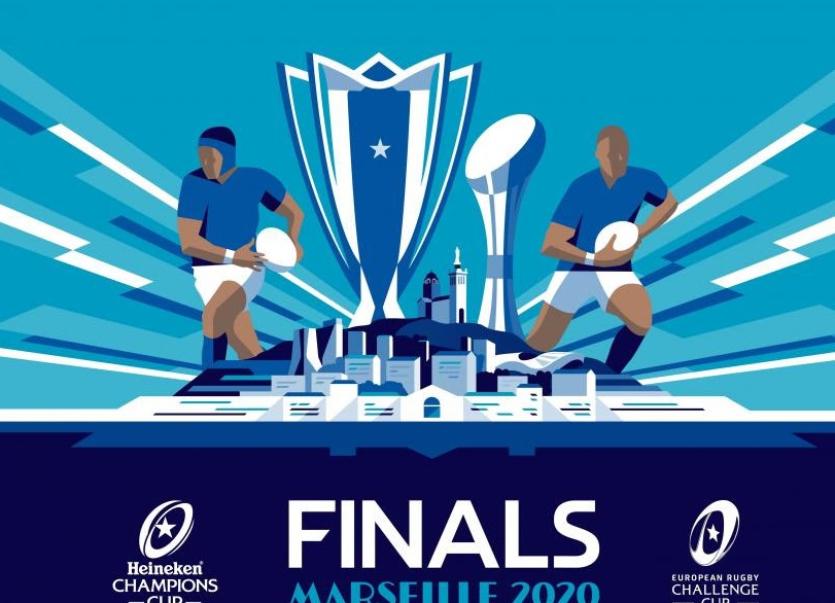 MUNSTER have issued an injury update ahead of Saturday's big Heineken Champions Cup opening round fixture with the Ospreys at Liberty Stadium, 5.30pm.

The Munster squad returned to training at the High Performance Centre on Monday after their weekend Guinness PRO14 win against Ulster.

Munster confirmed on the injury front, that prop Dave Kilcoyne sustained a calf injury in training last week and will undergo rehabilitation with the medical department.

Out-half JJ Hanrahan, who was removed from the weekend’s game against Ulster with a suspected hamstring injury and was due to have a scan on the injury on Monday evening to determine the extent of the injury.

Back-row Chris Cloete failed a HIA during the Ulster clash and will undergo the graded return to play protocols under the supervision of the medical department.

Following Saturday's away date with Ospreys, Munster host Racing 92 at Thomond Park on Saturday, November 23 with a 5.30pm kick-off.