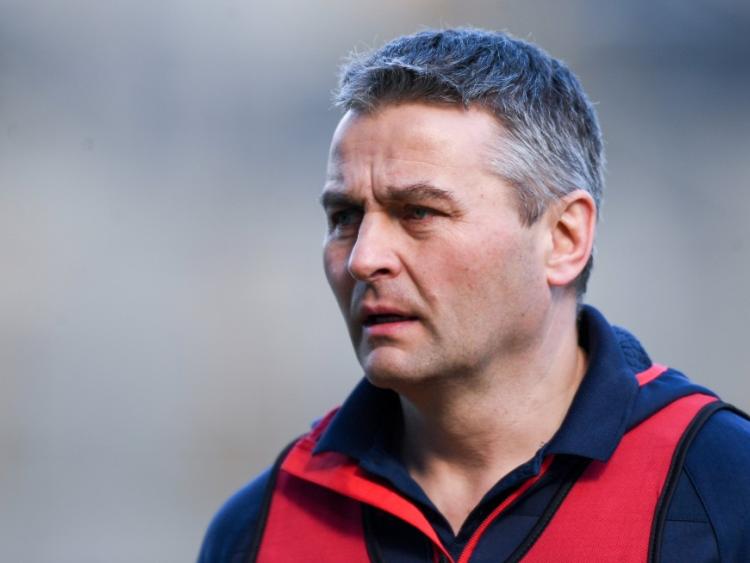 FORMER Limerick hurling manager and captain TJ Ryan added another title to his ever-expanding coaching CV over the weekend.

The Garryspillane man was coach to the St Thomas' side that beat Liam Mellows in the Galway SHC final in Pearse Stadium.

It's back-to-back titles for TJ Ryan with the Galway club, where Kevin Lally is team manager.

Ryan and St Thomas' are back on the All-Ireland club SHC trail now and face Munster champions Ballygunner or Borris-Ileigh on January 4-5 in the semi final.

TJ Ryan scored a county title double last year - winning a Limerick Premier IHC with his native Garryspillane as well as the honours with the Tribesmen.

Ryan has also tasted success in the Cork IHC with Kilworth, in 2012.

He served as a Limerick hurling selector in 2011 under manager Donal O'Grady and was then Limerick U21 manager in 2013 before stepping up as county senior hurling manager from 2014-16.