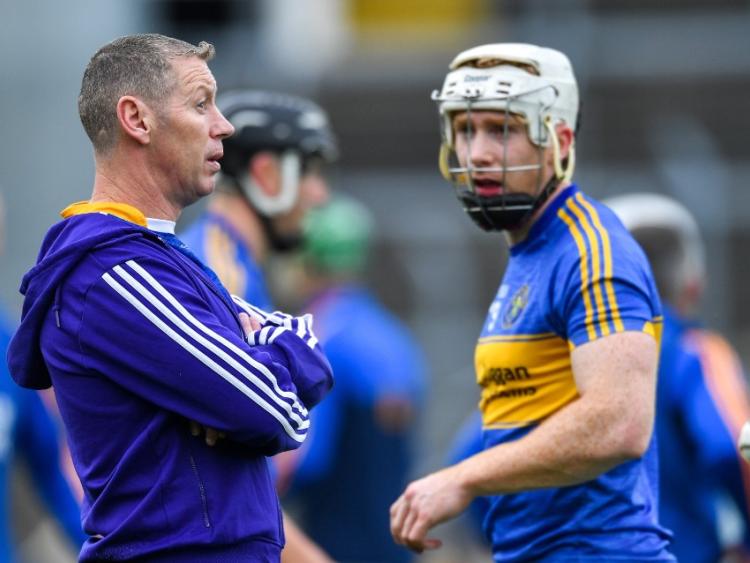 Both Limerick senior champions are on their travels this Sunday.

And, it’s formidable opposition for Patrickswell and Newcastle West.

The ‘Well’ are in Walsh Park to face Waterford’s six-in-a-row champions Ballygunner at 1.45, while in Mallow Newcastle West play 2018 Munster champions Nemo Rangers at 1.30.

The Patrickswell-Ballygunner game will be live on TG4.

The last of Patrickswell’s six Munster final appearances was 2003 while the last of their two titles was won in 1990.

The 20-time Limerick SHC winners have played 38 games in the Munster club SHC with 19 wins, two draws and 17 defeats – four of which were in provincial deciders.

The ‘Well’ last ventured into the Munster club in 2016 when losing to Cork's Glen Rovers.

In football, Newcastle West face Nemo Rangers in a repeat of the 1987 Munster final.

Newcastle West are bidding to end 10 years without a Limerick win in the competition.

The ‘Magpies’ last ventured into Munster in 2015 when they lost to Clonmel Commercials.

A shock win for Newcastle West would book a semi final against Kerry’s Austin Stacks or Dr Crokes.