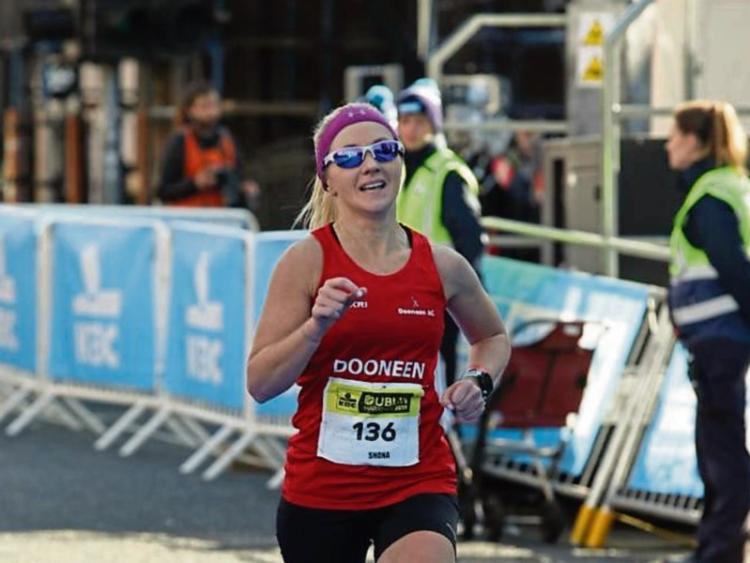 Hundreds of children took part in the Indoors last Sunday and many came home with individual and relay medals.

Yanna Leahy was second in the long jump and Angle Alfred third. Denis Matthews won the 60m sprint with Jayden Carmody and Lamine Diarrassoub in third.

Victoria Amiadamen won the 60m sprint and hurdles in the U15 event and Emma Moroney won the U16 60m. Maria Cagney won the 800m and Laura Southern was the winner of the U16 600m. Eimear Galvin won the shot put.