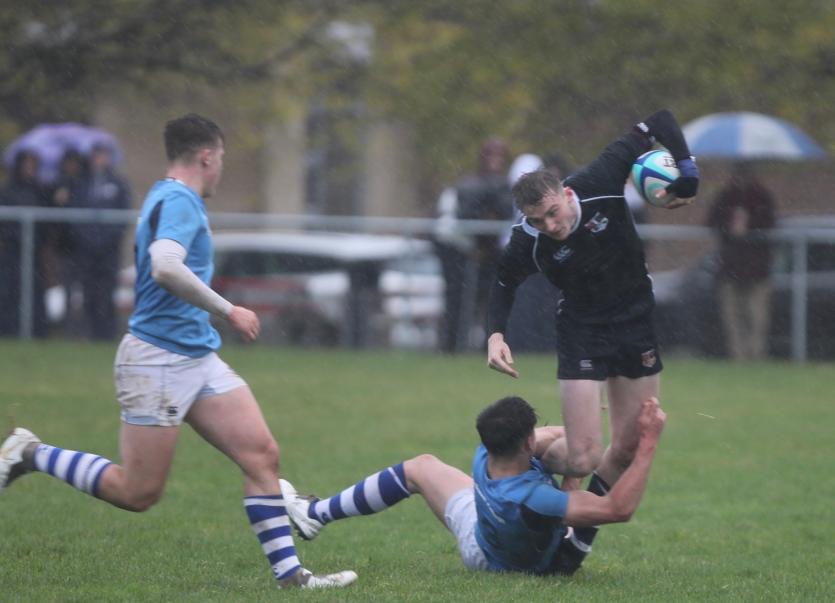 Neither side managed to score in the opening half in which defences held sway. The greasy ball made for difficult handling conditions and militated against either side playing an open, expansive game.

Visitors Rockwell edged that opening half in terms of territory and possession. However, a combination of some tenacious defending from the home side and a forward pass in the lead up to a disallowed try for the Tipp side on 22 minutes ensured the opening half finished scoreless.

Crescent went in front 22 minutes into the second period when out-half Ben Davey landed a 57th minute penalty. However, the 3-0 advantage was short-lived as Rockwell struck back with a penalty of their own three minutes later.