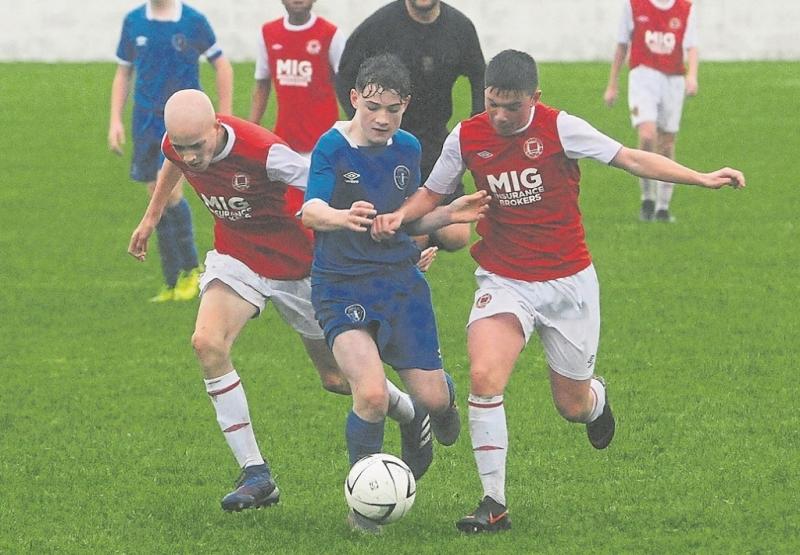 THREE Limerick FC U13 players have been called up for a Rep of Ireland U13 training camp.

Connolly said: “We are all about developing players technically and we are at an age where the technical development of players is vital.

“I think the season as a whole has been unbelievable, from where we started in the very first week in January until now. It just has been an incredible journey – technically, tactically and how the players have developed as human beings.

Academy news
Great news this morning when 3 of our u13 side called up for International training camp.
Cillian Mulvihill
Tom Delaney
Robbie Lynch.
Well done boys , congrats to you all and well done Niall, Ciarain and Sean⚽️⚽️

"The football they played throughout the year has been phenomenal."

Niall Connolly was joined in the Limerick FC U13 backroom team by Ciaran O'Reilly, Sean Russell and Denis Haverty.