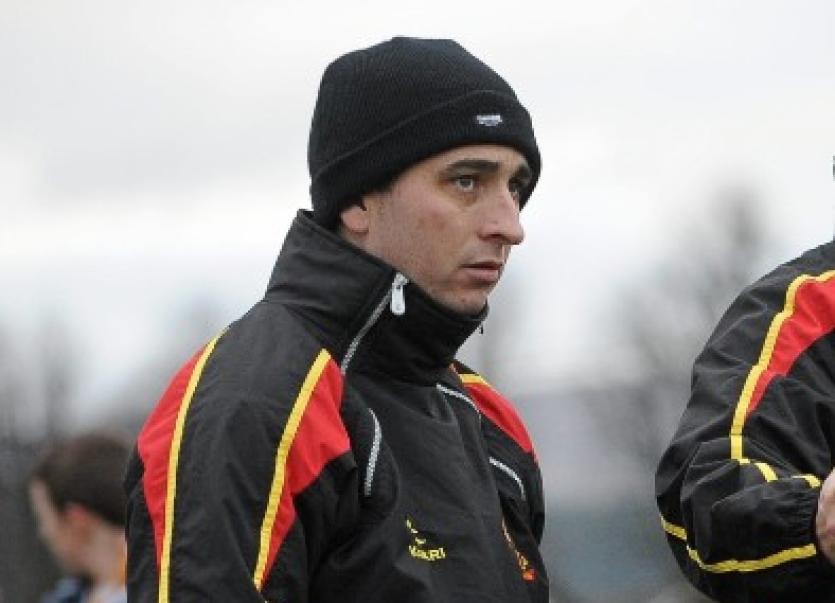 LIMERICK hurling coach Natal O'Grady could do with bi-location this Sunday.

In Waterford's Walsh Park at 1.45 O'Grady is coach to his native Patrickswell when they play Ballygunner in the Munster club SHC semi final.

In Dungarvan's Fraher Field at 1.30 O'Grady is manager to Tipperary's Sean Treacys when they play Ballysaggart (Waterford) in the Munster club IHC semi final.

Just 50km apart but O'Grady had to make a decision when no change to the fixture schedule could be found.

"It's not really an issue because we will have all the preparation work done in advance with Sean Treacys," explained O'Grady.

Deputising for O'Grady with Sean Treacys will be another Limerick man - Ger Downes from Knockaderry.

"Ger has been with me in Sean Treacys since January and would have taken a couple of sessions every month when I wasn't available. He was with us last weekend on the line when we won the county title too," outlined O'Grady, who is joined in the backroom team by Tom Ryan, Michael Hanley and Seamus Butler.

"It's my second year with Sean Treacys - we won the West title last year but then lost out in the county preliminary quarter final. This year we did things a little different and got momentum at the right time," he said of the Tipperary title win.

With Patrickswell, Natal is coach to the Ciaran Carey managed side - the management team that also includes Damien Gillane, Pat Earls and Declan O'Grady are in their first season at the helm.