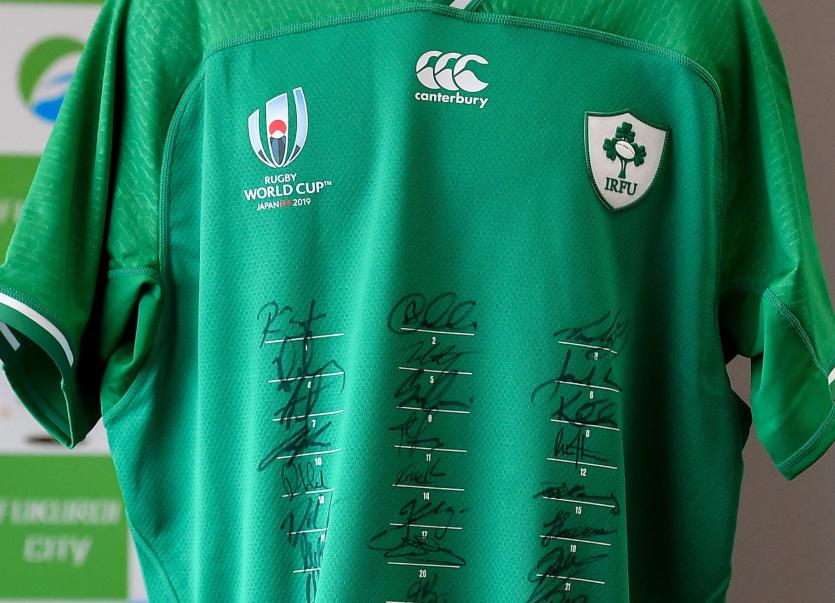 MUNSTER captain Peter O'Mahony has been installed as third favourite to succeed Rory Best as the next Ireland rugby captain.

Leinster out-half Jonathan Sexton is the bookies' favourite to be announced as the new Ireland skipper at odds of 1/1.

The decision on the new Ireland captain in the wake of Rory Best's retirement will be made before the 2020 Six Nations.

Bookmakers BoyleSports have cut the odds on Leinster Rugby and Ireland fly-half Johnny Sexton becoming the new skipper from 6/4 to evens.

Another Leinster player, James Ryan is the 5/2 second favourite from 7/2. Munster back-row Peter O'Mahony is next in the market at odds of 3/1, while his provincial team mate CJ Stander is available at 10/1.

Another Munster player, Limerick scrum-half Conor Murray is a 20/1 shot with the bookies' to lead Ireland into the 2020 6 Nations Championship.