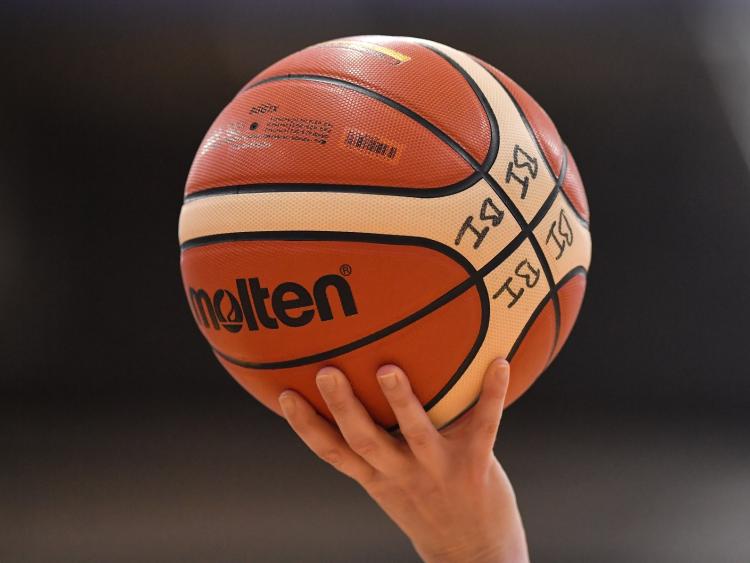 There was a thrilling clash in the Northern Conference as Ulster University narrowly defeated Griffith College Templeogue 75-76 in Dublin. Templeogue got off to a quick start, holding a 21-12 lead at the end of the first quarter. Ulster came out firing in the second quarter, and had soon taken the lead to hold a 36-41 point cushion at half time.  Both teams traded baskets through the third quarter, and right up until the dying moments of the game it was neck-in-neck. Morgan O’Donnell bagged a whopping 32 points for Templeogue, while Ulster’s Kollyns Scarbrough had a big 29-point game. Ulster edged it at the death to win by one, and remain undefeated at the top of the northern conference.

It was a Limerick derby on Friday evening as UL Huskies took on rivals Limerick Celtics. It started out as a close affair with Huskies earning a narrow 20-17 point lead by the end of the first quarter. They maintained this strong start in the second quarter thanks to great scoring from Summer King, to lead at the half,  37-25. A big effort from Celtics in the third and fourth quarters followed, but despite the efforts from Emliy Tinnes and Kendall Bradbury, they could not cut into the deficit, and UL Huskies ran out 75-60 winners.

Swords Thunder got a narrow away win over Phoenix Rockets Saturday afternoon. Rockets got off to a quick start through the scoring of Rachel Kehoe (16), but Thunder recovered well in the second quarter, and at the half the hosts had a 29-28 point lead. Thunder came out on fire in the third quarter with scoring from Aisling Sullivan (16) and managed to build a 43-51 lead. Rockets battled back in the fourth quarter and the game remained close right until the end, but Thunder managed to get the narrow 61-65 win.

Scotts Lakers St Paul's Killarney hosted the unbeaten LYIT Donegal on Saturday evening in an extremely close encounter. Killarney got off to a flying start leading 28-11 at the end of the first quarter. Donegal managed to find their rhythm in the second quarter, with strong scoring from Manny Payton, but Killarney still held the lead 41-31 going in at the half. The hosts kept Donegal under pressure throughout the third quarter, thanks to big scoring from Aaron Jackson (23 points). LYIT made big strides in the fourth quarter, but it wasn’t enough as St Paul’s edged the win 77-74 and ended LYIT Donegal’s undefeated start to the season.

Overtime was needed to find the winner between EJ Sligo All Stars and Ulster University. The game was close throughout with Sligo having the better of the first half exchanges, leading 42-29 at the break. Kadeem Smithen was terrific for Ulster though and hit his stride early knocking down some big scores for the visitors and finishing the game with 31 points. Sligo had their own weapons though, with big scoring from Jesus San Martin (27 points) and Brandon Berry (22 points) and, as the teams matched each other score for score down the stretch, nothing separated the sides at the final buzzer, tied at 90-90. A tense overtime period followed, but Sligo - bolstered by the large home crowd - finally began to get some breathing space on the scoring to win out 104-99 in the end.

Fr Mathews earned an impressive home win on Saturday evening, running out 87-62 point winners over Waterford Vikings. The game started off with momentum firmly in favour of the hosts, and they led 46-28 at the half, despite good work from Waterford's Craig O'Neill.  Fr Mathews continued to up the pressure in the third, building steadily on their lead with scoring from Jarvis Pugh (17 points) and Diego O Herlihy (14 points) to see them home to an 87-62 point win in the end.

Limerick Celtics got their first away win of the season, as they defeated Portlaoise Panthers in a high scoring contest. The Panthers got off to the better start, but Celtics rallied back to take a narrow 49-53 half time lead. They maintained this four-point lead going into the fourth quarter, despite the best efforts of Panthers' Kareem Davis - who tallied a whopping 42 points. Kevin Oberweiser (28 points) and Carlos Hortelano (26 points) were able to keep Celtics on track though and helped keep a rallying Panthers side at bay, to see Limerick Celtics home to a 91-101 win after a strong fourth quarter.