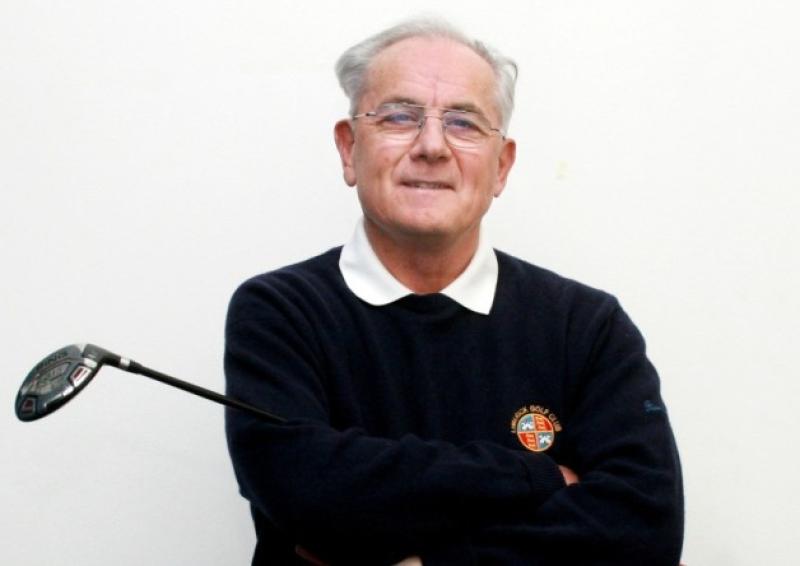 "TO the philosophical student perhaps the most outstanding virtue of the noble pursuit of golf is the fact that it is a medicine for the soul.

Its great service to humanity is teaching human beings that, whatever petty triumphs they may achieve in other walks of life, they are merely human. Golf acts as a corrective against sinful pride - P.G. Wodehouse

One of the attractions of golf is that every now and again, when stars align, the humblest golfer plays a sublime stroke or, even a faultless hole equal to what a pro might achieve.

The surprising thing is even the best of pros do not play every hole perfectly; far from it. But, they know how to recover and 'save' par when they occasionally hit their golf ball astray - Patricia Davies

"Golf is, in part, a game, but only in part. It is also a religion, a fervor, a vice, a mirage, a frenzy, a fear, an abscess, a joy, a thrill, a pest, a disease, an uplift, a brooding melancholy, a dream of yesterday, a disappointing today, and a hope for tomorrow - Grantland Rice

"A great deal more enjoyment could be had if all golfers forgot their 'ego' and used the teeing ground that best suited their true abilities.

If you can imagine the sea turned into land, that's a links! A true links reflects ocean waves.

In golf, the worst mistake you can make is following a mistake with another mistake.

I am not as concerned about low scores as much as how far today's pros hit the ball - rendering every golf course defenseless. I can't relate to the game touring pros play and therefore do not enjoy watching it 'live' or on TV.

I can learn nothing except that I need to hit the ball 100-yards further. The sooner there is bifurcation between the equipment the pros and amateurs use the better.

Only a small percentage of human beings are intuitively able to make the right moves with the parts of their body best designed to generate power with precision.

The rest are forced to spend their lives trying to master a combination of faults and compensations for bad technique. The worst thing that can happen to a golf beginner is to learn to hit good shots with bad technique.

"IF I can complete my swing and stay in balance, the chances of my hitting good shots increase significantly - Russell Knox

"Golfers who try to achieve consistency are wasting their time. Humans are incapable of repeating a physical skill that never varies.

The variability of golf is endless; different courses, different playing conditions, different weather, different situations, different thoughts and different emotions. No two games of golf are ever the same. Golf is a 'random game' and attempting to cope with golf's endless variability makes the game 'impossibly' difficult. Having a consistent pre-shot routine and sticking to it is a big help.

There is a (better) chance of coping with the variability - if the pre-shot routine never varies.
Improving at golf is not that big a deal.

I can guarantee dramatic improvement from 15 minutes a day, without even using a club. But that commitment is way out of the range of most people. The problem comes down to actually doing it. It's a very tough sell - Pete Cowen

It was the only thing that mattered. If the score was bad, it had been a bad day. I suppose that’s understandable from an ambitious youngster who wants to see how good they can be.

Now, however, it’s the company, the course and perhaps the weather that are important to me. In my, now, tempered yet still ambitious, intent to play as well as I can, I’ve learned not to allow poor golf get in the way of my enjoyment - Maureen Madill

"Have you ever thought about what it might take, and what it might do to your ability to compete, if you missed one fairway less per round; converted one more single putt? Tiny improvements make a big difference.

If a touring pro is searching for a new driver, his equipment manufacturer will send him 20 to try out. Even though all of them will have the same specifications, it's a process of elimination to find three or four he will keep.

When choosing a new club, first impressions matter. The 'look' test is critical. It's as important as performance.

If a club doesn't pass the eye test it won't be going in the bag.
There's golf and there is championship golf.

They are not the same and it doesn't matter who you are or what competition you are playing in, when you get to the last three holes with a good score on the line everything changes and those last three holes are completely different to what came before."