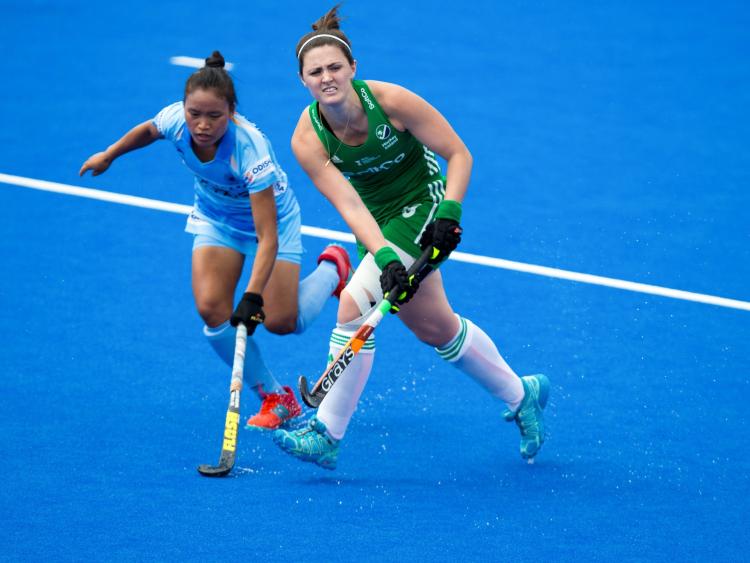 The Ireland womens' side will face Canada in two games at Energia Park in Donnybrook this Saturday and Sunday. The aggregate score at the end of the two games will determine which side advances to next summer's Olympic Games in Tokyo.

The two Ireland v Canada play-off games will be shown live on RTÉ2 and the RTÉ Player on both Saturday and Sunday from 6.30pm.

The Ireland Womens' team confirmed their place in the Olympic qualifier last June in their FIH Series Finals outing in Banbridge which saw the team reach the final of the tournament, narrowly missing out on the overall win to Korea.

This weekend's two play-off games between Ireland and Canada will be shown live on RTE2 TV and on the RTE Player on Saturday and Sunday next.