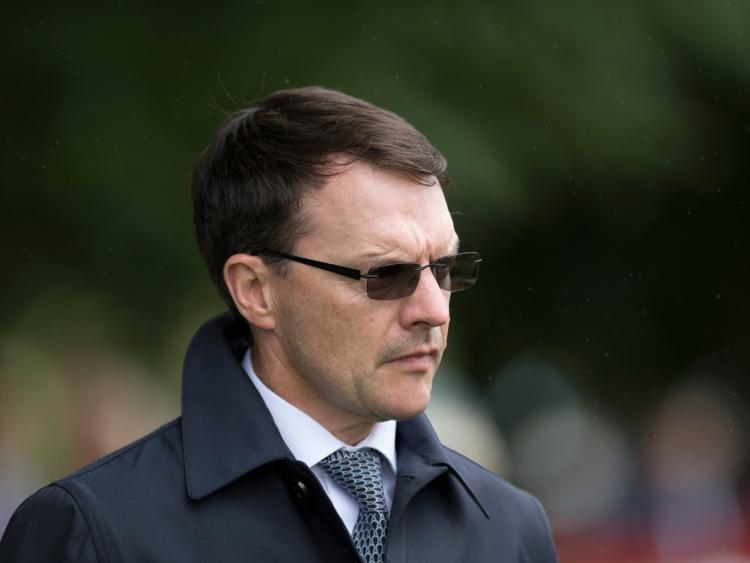 THE eyes pf the racing world will be on The Breeders' Cup World Championships in the US this Friday and Saturday.

The 14 races, all but one of which are Grade 1 contests, will take place this weekend at Santa Anita Park in California.

The two-day racing fixture boasts a total prizefund of $30 million. Championship Saturday is one of the richest days in racing awarding over $22 million in purses and awards over 9 races, culminating in the $6 Million Breeders' Cup Classic.

Earlier on Saturday evening, 11.40pm Irish time, The Longines Breeders’ Cup Turf is run over 12 furlongs on the grass course. The race attracts the top grass talent from Europe and North America to compete for a $4 million purse.

Leading Irish trainer Aidan O'Brien sends a strong raiding party to California this weekend, including the well-fancied Anthony van Dyck in the 'Turf'.

O'Brien has won six times including with back-to-back winner High Chaparral in 2002 and 2003.

His third-placed finish in the Irish Champion Stakes at Leopardstown should leave 'Anthony' spot on for his California calling this weekend at odds of 9/4.