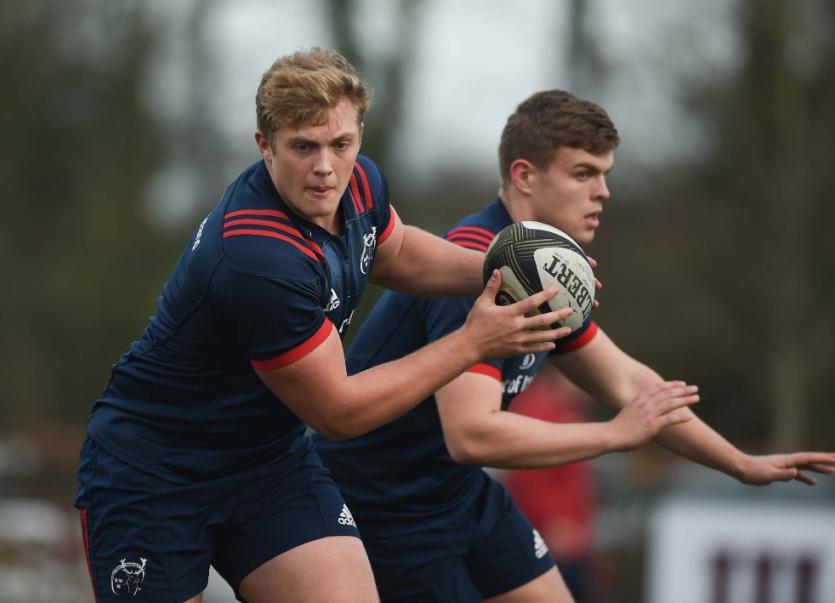 THE Munster squad for the opening rounds of the Champions Cup has been registered, with the province kicking off the competition away to Ospreys in just over two weeks.

Both players made their Guinness PRO14 debuts in the early weeks of the season.

Munster will face Saracens, Racing 92 and Ospreys in the Pool stages of the 2019/20 Champions Cup with some mouthwatering Pool games to be played in November, December and January.