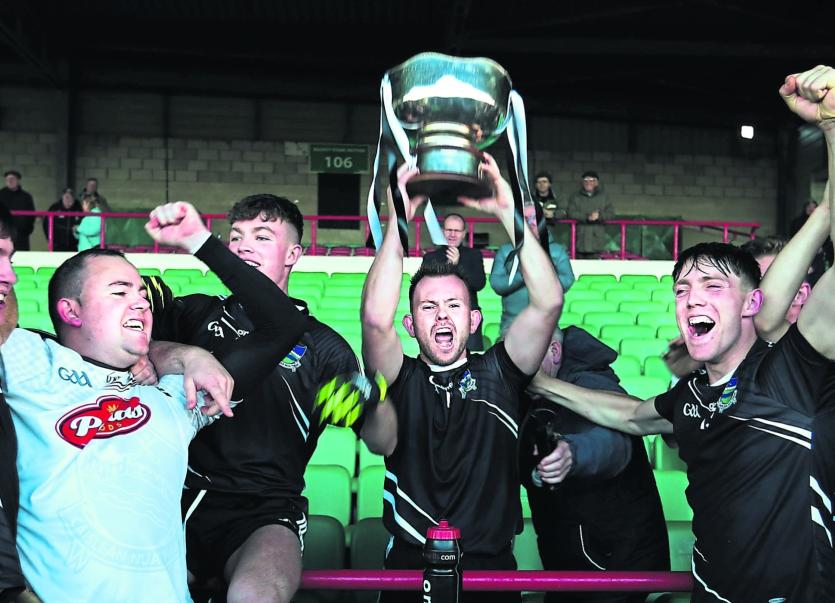 NEWCASTLE West were crowned Limerick SFC winners over the Bank Holiday weekend so it's no surprise they dominate the LeaderSport Team of the Year.

Selected solely on performances in the Limerick SFC, there are six different clubs represented with the county champions dominating the selection with six different players chosen.

This season Newcastle West are crowned champions with seven wins from eight outings - overturning a defeat in the group stages against Oola in Sunday's county final.

In the Limerick SFC Team of the Year the champions have six players, beaten finalists Oola have three, both semi finalists Adare and St Kierans have two each, while Ballysteen and Na Piarsaigh have one representative each.