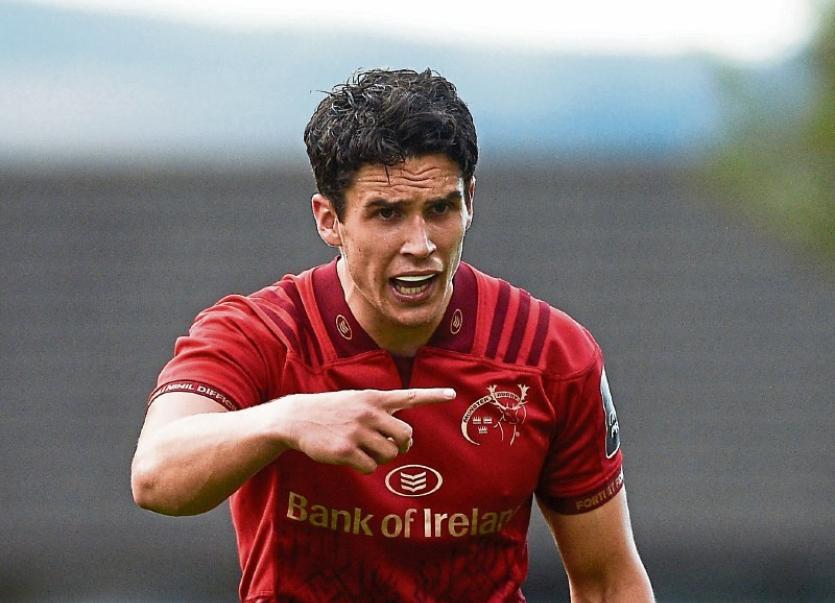 MUNSTER are sweating on the fitness of out-half Joey Carbery with the start of the Heineken Champions Cup just over two weeks away.

Munster confirmed this week that 23-year-old playmaker Carbery is set to rehab an ankle injury he originally sustained in August. Carbery and the remaining 11 Munster players who were involved with Ireland during the Rugby World Cup are due to return to the province base at UL next Monday.

Johann van Graan's charges face Ulster on Saturday week in the Guinness Pro 14 before kicking off their Heineken Champions Cup campaign on Saturday, November 16 against the Ospreys at Liberty Stadium.

Speaking at the province's weekly press briefing yesterday, Munster defence coach JP Ferreira said: "Look, it has been a tough campaign for the Irish lads, as a World Cup is for any team. So we’ll slowly integrate them back, see where their mental state is and also their physical state is.

"And we know Joey (Carbery) has got the injuries, so we have to reassess him. Some of them have already been into the High-Performance Centre and we have seen them.

"Some of them are in really good spirits, they need to get new detail from Steve’s (Larkham) side, from Graham’s (Rowntree) side, get them settled again, just get them on par with what our beliefs are for the season and where we are off to with the group. we’ll see them next week and then make an assessment next week.

"Obviously the IRFU has got the policies of when they can and can’t play, putting all those things together we’ll then have a plan for each individual."