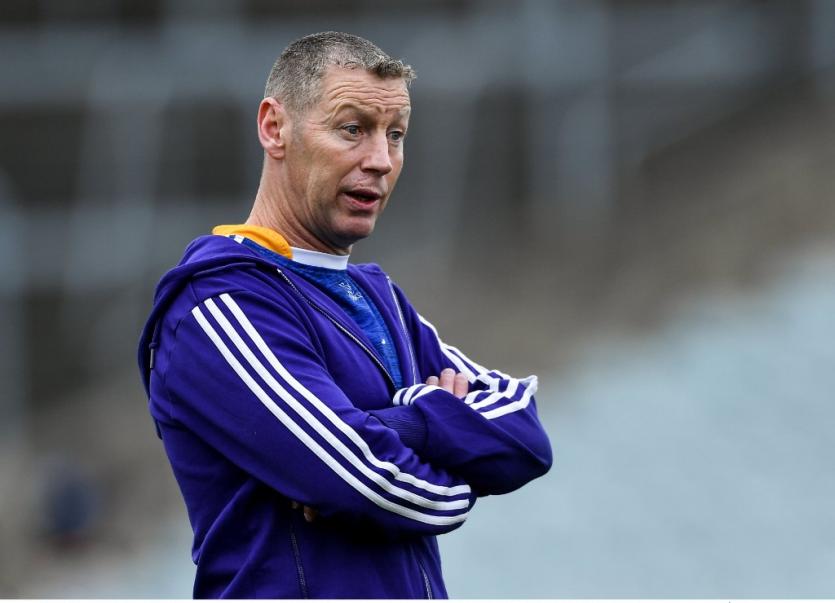 FORMER Limerick hurling legend Ciaran Carey is being linked with the vacant Galway senior hurling manager's job, according to a report in a national daily newspaper this Friday.

However, a report in the Irish Independent newspaper this Friday is linking Carey with the vacant Galway hurling manager's position.

Carey is no stranger to inter-county hurling management as he has held the role previously with Kerry.