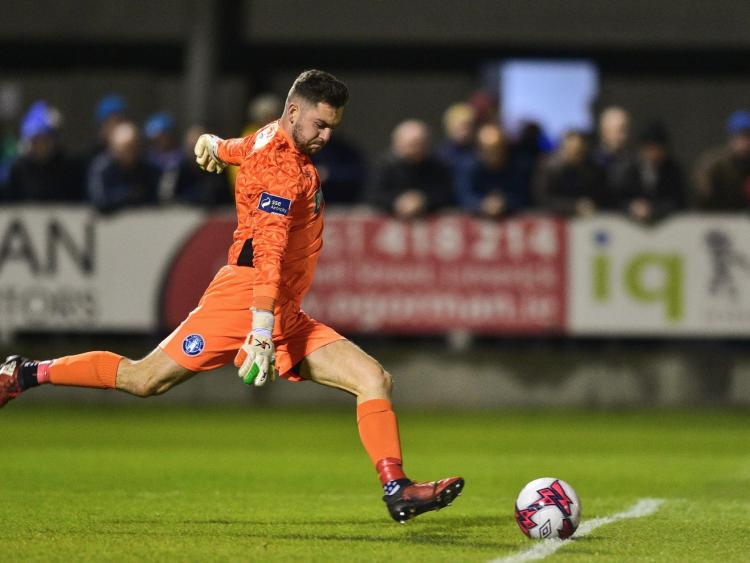 Twenty two-year-old Brady had joined Limerick in July 2018 from Longford Town and played for the Blues again this season.

Brady made 27 First Division appearances for Tommy Barrett's Limerick side this season as the Blues finished in sixth place in the league table.

The talented shotstopper started his career with newly promoted Shelbourne through their underage system. He continued to play for Shels' U19s while appearing on the bench several times for the senior side during the 2015 First Division season.

Brady made his first senior start for Shels' start in the last game of the campaign against Cobh Ramblers.

Brady then left Shelbourne and signed for Longford Town ahead of the 2017 First Division season. In October 2017, the netminder re-signed with Longford for 2018.