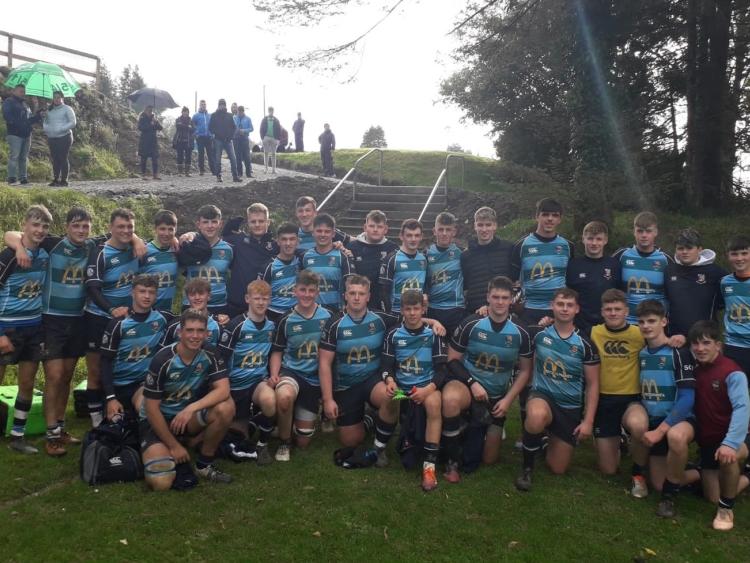 CASTLETROY College got off to a winning start in Group A of the new-look Clayton Hotels Munster Schools Senior Cup when recording an 18-7 victory away to Bandon Grammar School in West Cork this Wednesday.

Castletroy laid the foundation for this gritty victory in the opening half after which the Newtown school held a 12-7 advantage.

Exciting scrum-half Jack Oliver converted one of tries and added two second half penalty goals to seal the victory.

Castletroy's second group game will be a home fixture against competition heavyweights PBC, of Cork, on Wednesday, October 23.

As well as 2008 winners Castletroy and West Cork side Bandon, Group A of the Cup also features Ardscoil Ris, PBC, of Cork, and the Munster Club Select Player (CSP) amalgamation side.

Meanwhile, in Group B, Glenstal Abbey suffered a 20-8 defeat to Rockwell College in Tipperary this Wednesday in their first round robin game.

The winners outscored the 2018 champions by three tries to one.

Group B of the Senior Cup also includes St Munchin's College, and CBC, of Cork.

Crescent College edged past St Munchin's College 22-7 in their opening Group B fixture at Dooradoyle on Tuesday.