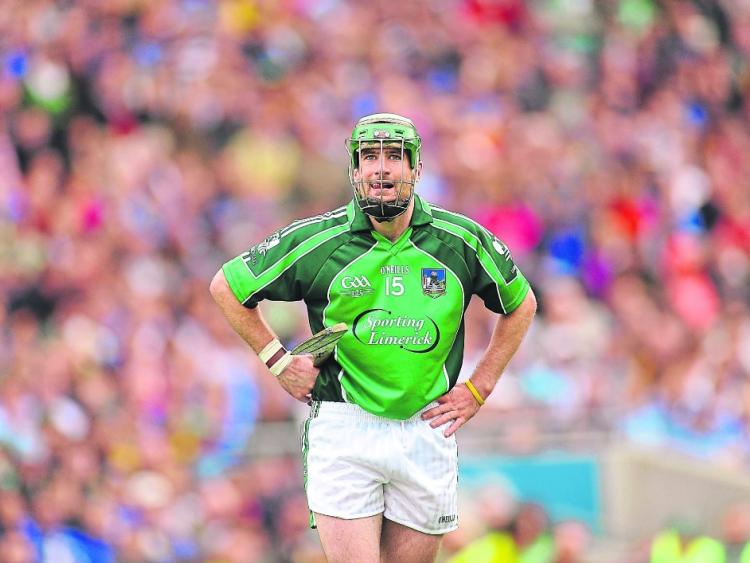 THE Limerick minor and U20 hurling managements were confirmed at this Tuesday night's October County Board meeting.

Managers Diarmuid Mullins (minor) and Paul Beary (U20) were given the go-ahead to remain in their roles at the previous monthly meeting.

A number of former county hurlers were this Tuesday revealed as coach-selectors for the 2020 season.

Quaid was part of the out-going backroom team that won the Munster MHC title this Summer.

Coach Richie Flannnery and selector John Meskell drop out from the 2019 minor management with O'Shaughnessy and Barry the newcomers.