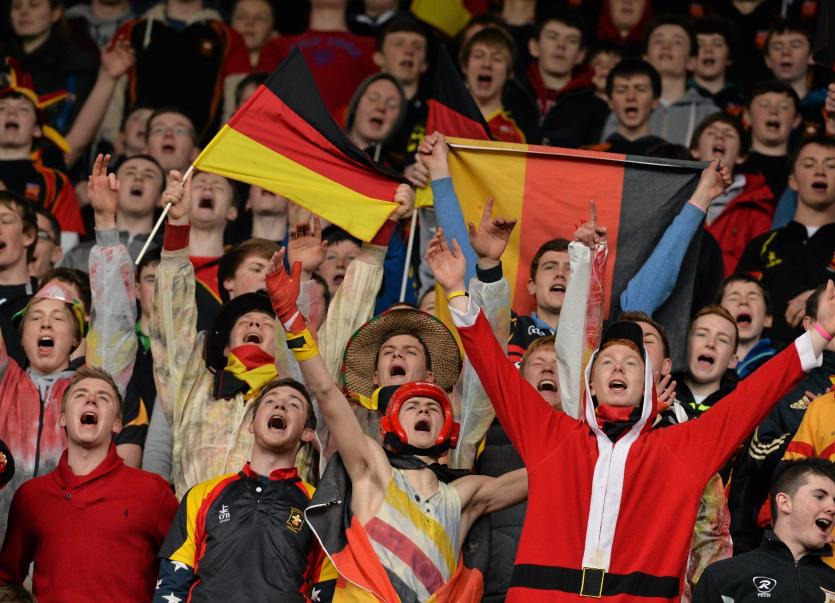 Under the new format of the competition, the competing teams are divided into two groups of five teams each. One of those 10 teams is the Munster Club Select Player (CSP) side, which is an amalgamation side.

The Munster CSP side will take on Ardscoil Ris in the opening Group A fixture at 6.30pm this Wednesday.

The backs coach with the Árdscoil Ris Senior Cup team is Jack O'Donnell, of Shannon, while Darragh Kennedy is team physio.

Enda Gavigan is team manager. He has also been Munster U18 schools manager in 2019. Will Hughes is conditioner with the squad.

Árdscoil Ris' Group A also features Castletroy College, who travel to Bandon Grammar School on Wednesday, October 9, as well as PBC, of Cork.

Group B of the Schools Senior Club includes Crescent College Comprehensive and St Munchin's College who meet in Dooradoyle, on Tuesday, October 8 at 2.30pm, Glenstal Abbey, who face Rockwell College on the following day, as well as CBC, of Cork.

The Munster CSP side is captained by taleneted hooker, Dylan Murphy, of Nenagh Ormond, who represented the Ireland U18 side in 2018. The squad includes Galbally RFCs Bradley Ahern and Diarmuid Dennehy, of Bruff RFC.