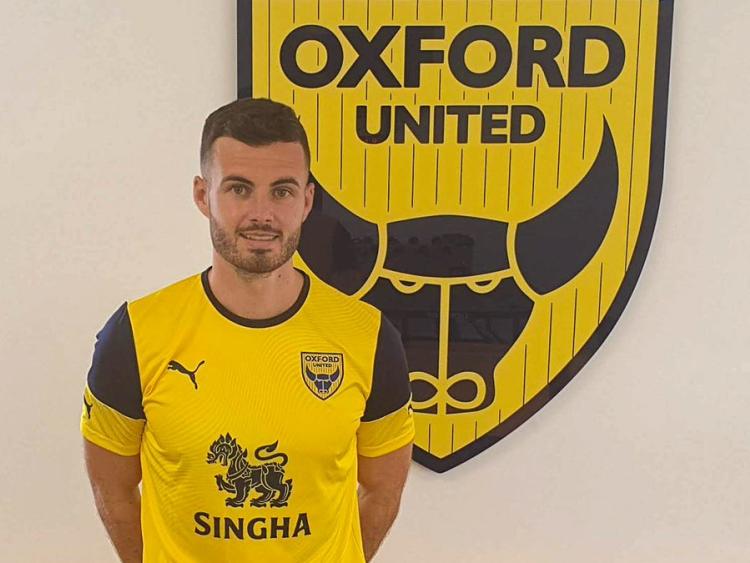 Four second half goals saw Forde's Oxford side score a convincing 4-0 victory over West Ham who had beaten Manchester Utd in the Premier League last weekend.

After a scoreless opening half at the Kassam Stadium, Ballingarry winger Forde made a key contribution to the game's opening goal which had the home supporters in a crowd of 10,450 in raptures.

Forde's 55th minute free kick was played back out to Sykes, who in turn picked out Elliott Moore and he rifled the ball past West Ham 'keeper Roberto and into the far corner of the net.

Oxford added three further goals in the final half an hour of the game against a much-changed West Ham side to complete a stunning victory and book their place in the fourth round of the competition.

Oxford will now host Sunderland in the fourth round of the Carabao Cup at the end of October.

The exciting winger made 114 appearances for Rotherham in three seasons, having joined from Walsall in 2016.